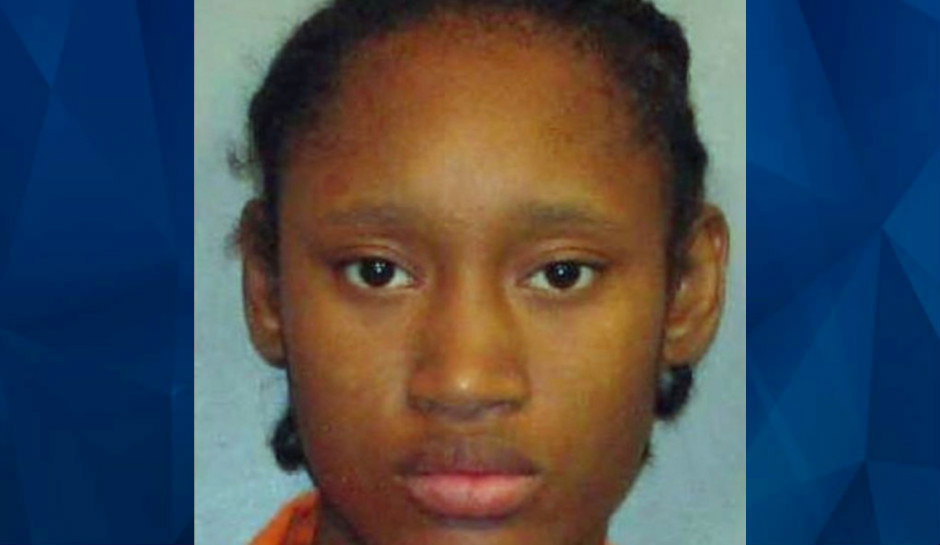 Driver gets 40 years for running down romantic rival, fleeing the scene

A Louisiana woman was sentenced to 40 years in prison Friday after she pleaded guilty to slamming a romantic rival into a building with a Ford Expedition, killing her.

Shameka Ellis, 22, was scheduled to go to trial on September 28 on a second degree murder charge in the death of Lou’Quandelyn Hargrove, 22, last July 16. But on Friday, her attorney offered a plea of guilty to manslaughter, and it was accepted, KSLA reported.

The Caddo Parish district attorney’s office said Hargrove’s family was in court and agreed with the plea and sentence.

Ellis and Hargrove were dating the same man and had an argument during the lunch hour on July 16, 2019, police said. The argument became physical, Shreveport Police Cpl Marcus Hines said at the time, and Hargrove walked away.

“We are being told that she was pursued by a woman driving this black SUV,” Hines said. About a block away from where the fight took place, Hargrove was struck and pinned beneath the SUV has it rammed into the front door of a building.

“It appears that she was running away on foot when she was struck,” Hines said.

Police later identified the driver as Ellis and said she fled “carrying a small child with her.”

Police found Ellis about a half a mile away, with a toddler.