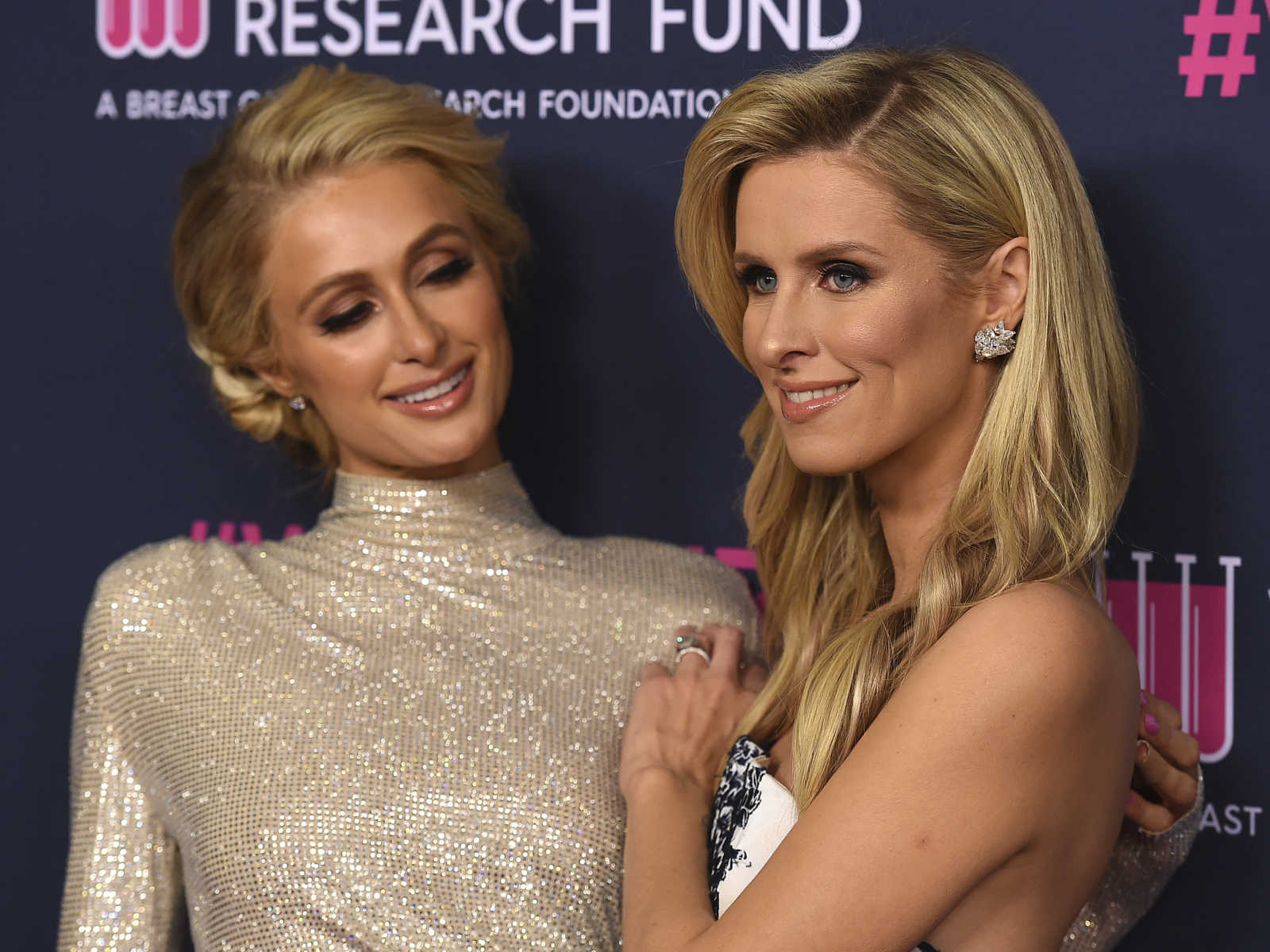 Socialite and heiress Paris Hilton’s documentary about herself — “This is Paris” — premieres on her YouTube channel on September 14. It’s already the talk of the celebrity set as it promises a look at the fashion icon “different from anything I’ve ever done.”

Hilton drops the ditzy airhead persona she says she developed to hide who she really is and talks about “things I’ve never discussed before,” according to Deadline.

And one of those things is her time in a series of boarding schools she attended as her parents, Rick and Kathy Hilton, tried to reign in her rebellious nature. Many students from these so-called “therapeutic” board schools — including Hilton — say they suffered severe emotional, physical, and mental abuse at while there.

One of the schools Hilton attended — the first, in fact —  was CEDU in Running Springs, California, where California Department of Justice investigators suspected at least two boys who disappeared from the school may have fallen prey to a serial killer, the New York Post reported, citing the local Alpenhorn News.

The disappearances came several years after Hilton was at the school. Two boys — a 17-year-old in 1993 and a 14-year-old in 1994 — vanished and have never been found. In 2009, police launched an investigation into the unsupervised presence of James Crummel, who hanged himself in prison in 2012. He had been sentenced to death in 2004 for the 1979 murder of a 13-year-old boy, ABC7 said. He was already in prison at the time for molesting several boys, and over the years, he was suspected and questioned about numerous other disappearances.

At the time of the two disappearances from CEDU, Crummel was living with psychiatrist Burnell Forgey, who had a contract with CEDU Running Springs. Forgey has since died as well, and the school itself closed in 2005.

Adam Eget, coordinator at LA’s Comedy Store and a former CEDU student who calls the school a “cult,” told the Post he’d heard about the investigation.

“That’s also what we heard,” he said. “They think a few kids there were murdered by Crummel.”