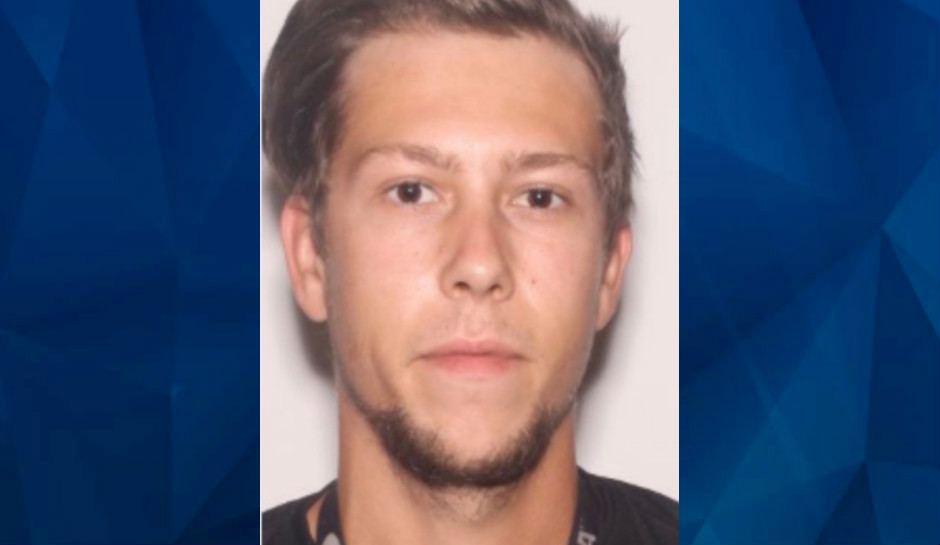 Florida man ‘used too much force’ shooting another man in the back multiple times: Sheriff

A Florida man has been arrested after he shot another man multiple times in the back early Sunday morning, killing him with “too much force used,” Polk County Sherif Grady Judd said at a news conference.

Bryan Medeiros, 25, was outside the bounds of Florida’s “stand your ground” law when he shot Devyn Pritchett, 19, as he walked away from him.

Pritchett drew attention to himself after he “dropped some acid” and “freaked out,” Judd said, leaving a nearby hotel room where he was staying with several friends. He was wearing only shorts and socks at the time of the shooting and was clearly unarmed, Judd said.

After leaving the hotel, Pritchett first encountered a man walking his dog outside the Davenport apartment building where the shooting eventually took place. Still under the influence of drugs, Pritchett reportedly made “finger guns” and said “pow pow pow” toward the man, who shoved him and knocked him down. The man with the dog went upstairs to his third floor apartment, told his roommate about the encounter, and called 911. Then the two of them went outside to see where Pritchett went.

Pritchett was on the third floor, having apparently followed the man with the dog, but he was lying down and acting oddly, Judd said.

Medeiros, who lived on the second floor, came outside to see what the noise upstairs was about. He went to his car and grabbed a gun, then went to the third floor, where he found Pritchett on the floor.

When Pritchett jumped up and headed down the stairs, Medeiros followed, telling police the victim again made “finger guns” and said “pow pow pow” as he walked toward him. Medeiros shot at him, but Pritchett walked past him. Medeiros again followed him, past his own apartment, and then fired multiple rounds into Pritchett’s back. Police found Pritchett dead on the staircase, where he fell.

Sheriff Grady Judd is speaking to the media at the PCSO Northeast Substation regarding a fatal shooting that occurred earlier today at an apartment complex off of US 192 in the Four Corners area of Davenport.

“At this initial point in this investigation, it clearly appears to us that Brian used too much force,” Judd said. “Had he simply gone into his residence, there would not have been a problem.”

Judd said that it appeared Medeiros had pursued the victim.

“People who do not understand the stand your ground law will end up arrested, because they misjudged what it means,” he said.

Judd said that while Medeiros has no prior criminal record, he was involved in two other incidents involving firearms.

“He shot his brother,” he said, when he alleged that his brother was choking him. Those charges were eventually dropped. The second incident involved Medeiros, his brother, and a repo man, Judd said.

Medeiros will likely be charged with manslaughter or second degree murder, Judd said.