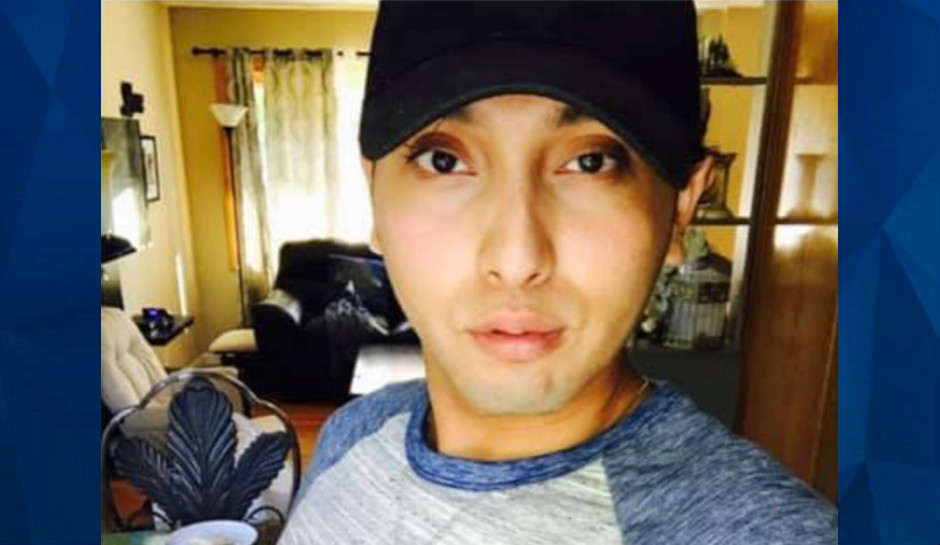 Police found the body of a man missing for a week inside his vehicle in a grocery store parking lot on Sunday, NJ.com reports.

Mauri Mendez, 29, called  his mother on August 27 to say he driving to see his sister in Toms River, about 10 minutes away from their Lakewood home. He was not seen or heard from again, and calls to his cell phone went directly to voice mail.

Mendez’s body was found early Sunday morning in the parking lot of a Shoprite store in Wall Township, on the opposite side of Lakewood from Toms River.

Lakewood Police Capt. Gregory Staffordsmith said Wall police found no evidence to suggest foul play, but an autopsy to confirm the identity and cause of death will provide more information.

Staffordsmith did not confirm the identity, but said in an email to “keep the Mendez family in your thoughts during this difficult time.”

Attorney Jef Henninger, who represents the family, said the body inside the 2000 Chevy Blazer, which belonged to Mendez’s mother’s boyfriend, was the young man. Mendez had borrowed the vehicle while his own was in the shop.

“The family is devastated as this was not the outcome that anyone expected. As no one plans to bury their 29 year old son,” Henninger said.

Mendez’s sister, Sabrina Loehwing, told NJ.com that her brother had a learning disability and that he’d been telling his mother recently that he was scared but wouldn’t say who or what frightened him.

Henninger said the death was under investigation, and police obtained a warrant to review Mendez’s text message and to use GPS data to see where he had been.