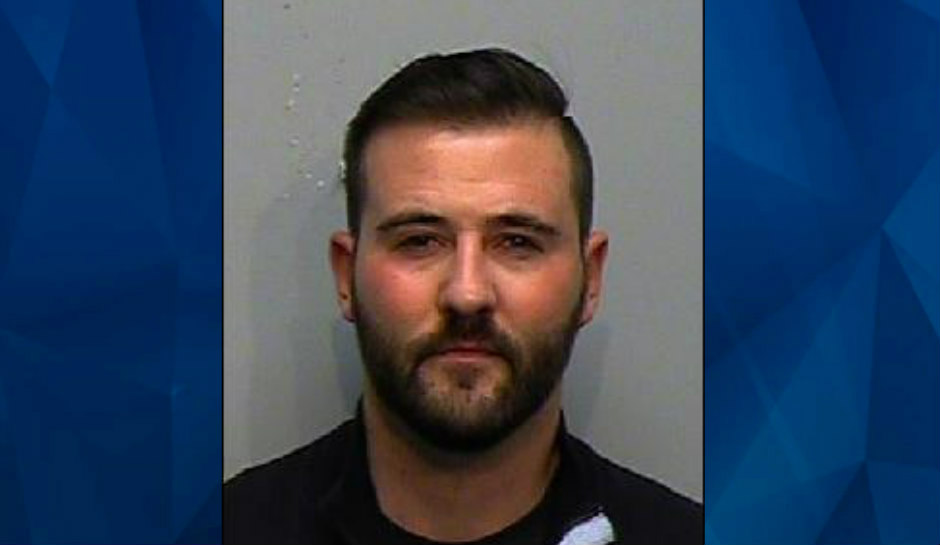 Woman identified after boyfriend allegedly stabs her to death inside California apartment: Police

A California man is behind bars after being accused of stabbing his girlfriend to death, KNBC-TV reports.

Police were dispatched to an apartment in Huntington Beach around 1:15 p.m. Wednesday for a report of an assault in progress. When officers arrived, they found the body of 25-year-old Laura Sardinha, who appeared to have been stabbed to death, according to the Orange County Register.

Officers then encountered 34-year-old Craig Charron, who was transported to a hospital.

Around 10 a.m. Friday, investigators arrested Charron in connection with Sardinha’s death and have detained him in lieu of $10 million bail.

Sardinha and Charron had been dating, according to police. A man with the same name as Charron was accused of beating someone at a charity fundraiser in Long Beach in 2017, according to the Press-Telegram.

The alleged attacker was 31 years old at the time of the incident and in 2020 would be 34 years old, the same age as Charron.

The victim in the 2017 assault required 120 sutures for multiple gashes in his head. The defendant, who reportedly did not know the victim before the event, had been charged with two counts of assault causing great bodily injury.

The disposition of the 2017 case was not immediately available Sunday, but a prison sentence had been possible if the defendant was convicted, according to the newspaper.

Huntington Beach is in metropolitan Los Angeles and is just south of Long Beach.

Anyone with information about the case is asked to call the Huntington Beach Police Department at 714-536-5973.