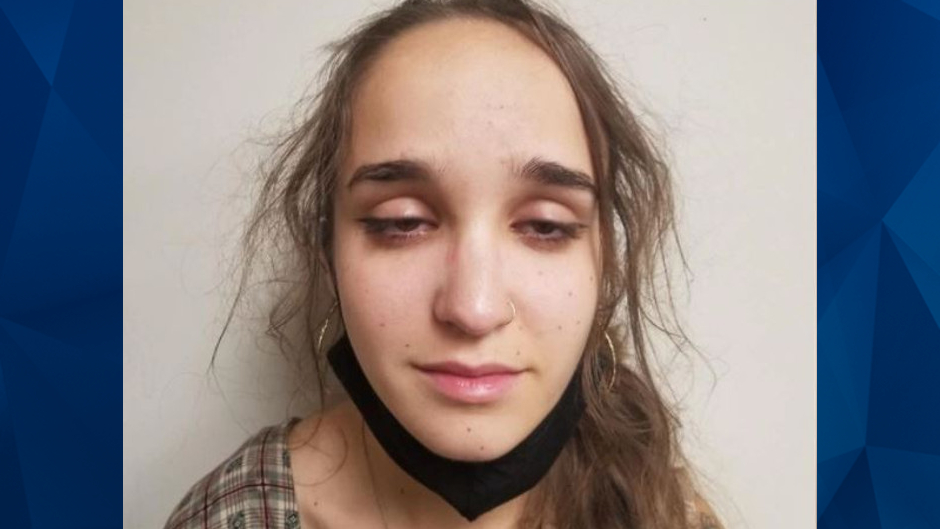 2 pedestrians dead after impaired driver mows them down in crosswalk: Police

A North Carolina woman was arrested Friday for allegedly fatally mowing down two pedestrians while under the influence.

Madison Mahagan, 21, reportedly hit Tracy Lindamore, 52, and James Lindamore Jr., 54, at the intersection of East King Street and Forest Hills Drive in Boone. The Boone Police Department said in a statement that at 11 p.m., they received multiple emergency calls about a motor vehicle collision involving pedestrians who were ultimately pronounced dead at the scene.

The Lindamores, who were from Maryland, were reportedly in a designated crosswalk when they were struck and killed.

Mahagan was arrested and charged with driving while impaired. However, Mahagan could face additional charges after the Boone Police Department’s Traffic Safety and Reconstruction Unit completes their investigation.