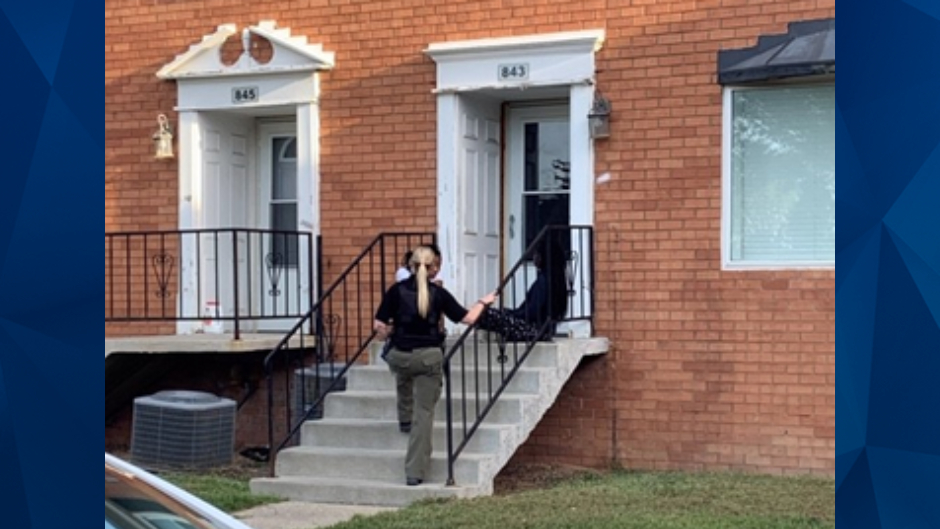 The U.S. Marshals Service announced Friday that eight missing and endangered children were recovered in Indiana during a five-day rescue operation.

The federal law enforcement agency said in a statement that one adult was also arrested during “Operation Homecoming.”  From August 31 to September 4, federal investigators reportedly assisted the Indianapolis Metropolitan Police Department and National Center for Missing and Exploited Children in recovering eight missing children in the Indianapolis area.

The U.S. Marshals Service said the missing children were classified as highly endangered “based on indications of high-risk factors such as victimization of child sex trafficking, child exploitation, sex abuse, physical abuse, and medical or mental health conditions.”

The rescued children — who were between the ages of 6 and 17 —were ultimately turned over to the Indiana Department of Child Services.

The suspect, who federal authorities did not name, was arrested on charges of parental kidnapping, intimidation, weapons possession, and custodial interference. It is not immediately clear how the suspect was connected to the eight rescued children.

Deputy Marshal William Kaulfer told WXIN that not all the missing children wanted to be found, noting that at least one teen ran from them Thursday.

Kaulfer did not provide exact numbers regarding sex trafficking in Indiana, but he said “it definitely happens” throughout the state.

WXIN reported that the U.S. Marshals Service plans to do a more comprehensive search in Indiana next year.