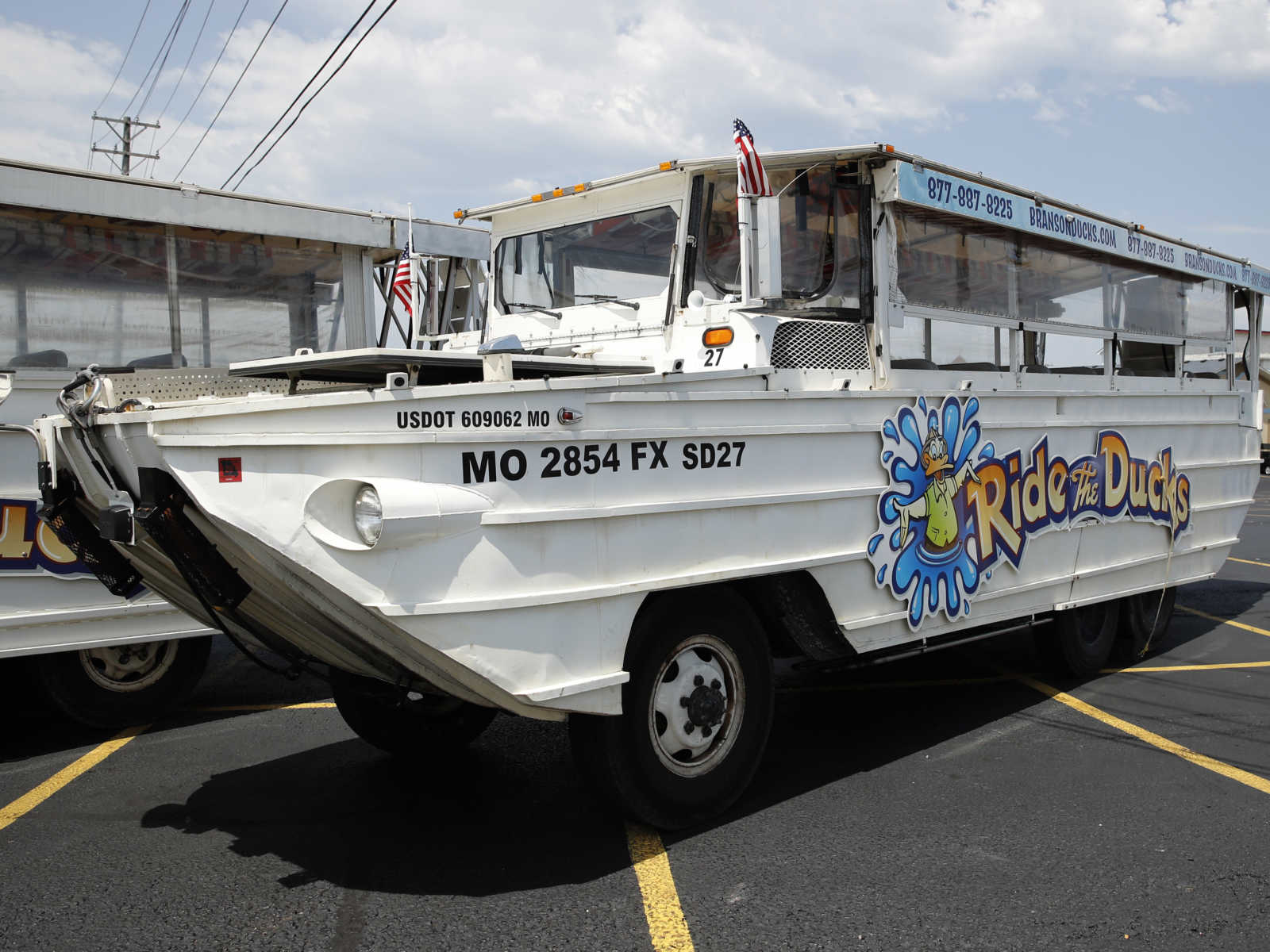 A federal magistrate last week recommended that federal criminal charges be dropped against three men indicted in the 2018 sinking of a duck boat in Branson, Missouri, that killed 17 people, KCUR reports.

Curtis Lanham, general manager of Ride the Ducks Branson, and Charles Baltzell, the manager on duty the day of the accident, were indicted in 2019 on a variety of neglect and misconduct charges. The boat’s captain, Scott McKee, was charged in an earlier indictment with failing to properly assess incoming weather and failure to tell passengers to use flotation devices as a storm rolled over Table Rock Lake.

The National Weather Service had issued a severe thunderstorm warning for the area just 23 minutes before McKee took the Stretch Duck 7 into the water on July 19, 2018. One crew member and 16 passengers — including nine members of one Indiana family — died. Fourteen people survived.

The federal indictments were based on admiralty jurisdiction, which deals with maritime matters such as navigation, transport of passengers, and sailors. US Magistrate Judge David P. Rush issued his report on the indictments on Friday, saying that the charges should be dismissed because Table Rock Lake isn’t a navigable waterway under admiralty law.

Attorneys for the three men have argued that the accident was “a terrible tragedy … caused by a once in a lifetime storm and not as a result of actions or the failure to act on the part of Curtis or any other employees.”

The National Transportation Safety Board in April completed its report and blamed Ride the Ducks Branson for the disaster, saying the company had not adequately monitored the changing weather or responded to it as it changed. The NTSB also criticized the US Coast Guard for failing to enact recommendations on duck boat safety that might have prevented the accident. Those recommendations were made nearly 20 years before the Branson event.

Interestingly, a different federal judge ruled last December that the operator of Ride the Ducks Branson, Ripley Entertainment, could not use admiralty law to limit damages in civil cases against them. That judge also noted that Table Rock Lake is not a navigable waterway under admiralty law. At the time, Ripley Entertainment had already settled all but one of the 33 civil cases filed against them, KCUR said.

[Featured image: A duck boat at Ride the Ducks after the accident/(AP Photo/Charlie Riedel)]