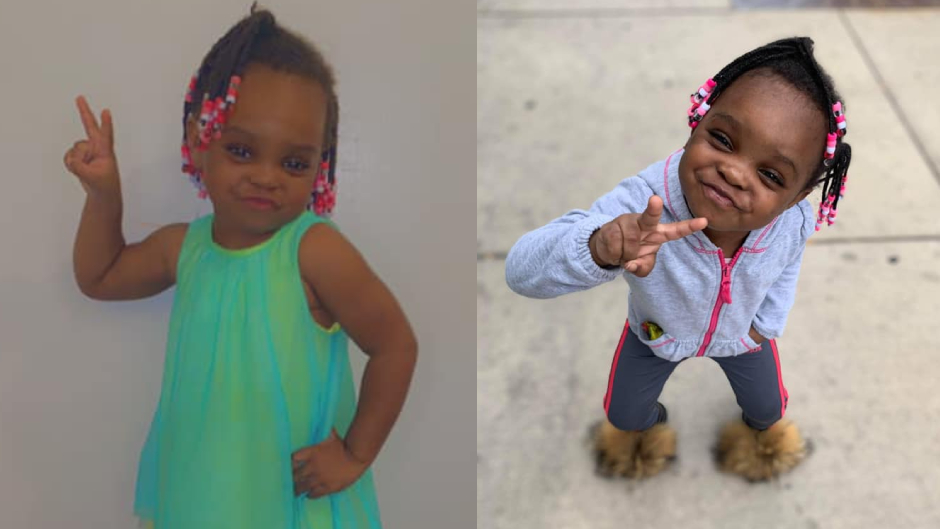 An Illinois man is accused of beating his girlfriend’s 3-year-old daughter to death while babysitting her on Friday.

On Sunday, a judge ordered Terrance Space, 23, to remain jailed on a $1 million bond. Space is charged with the first-degree murder of Lehlani Edwards — who Cook County prosecutors said suffered hemorrhaging to the adrenal gland and a lacerated liver in addition to other internal injuries, according to the Chicago Tribune.

Space, who had been dating Edwards’ mother since February, reportedly was the only person watching Edwards at his Austin home from 6 p.m. to midnight Friday when he called his girlfriend claiming the toddler would not wake up.

According to The Tribune, surveillance footage showed Edwards’ mother leaving her building, where she had been all evening, and entering Space’s home at around midnight.

The Chicago Sun-Times reported that after Edwards’ mother called 911, Space said he couldn’t be there when cops arrived and ran out of his home through a back door.

Edwards was pronounced dead at a hospital at 1:21 a.m. In addition to internal injuries, prosecutors said Edwards had scratches and bruises on her face, arms, and torso.

Space was ultimately arrested in Bolingbrook. He allegedly admitted to being the only person with Edwards, but he denied any involvement in her death.

The Tribune reported that Space did not appear in court Sunday as he was hospitalized for Stevens-Johnson syndrome, which the Mayo Clinic describes as a rare, serious skin disorder in which suffers experience flu-like symptoms before getting a painful rash that blisters. Flare-ups are usually caused by a reaction to a medication.

Space is due back in court Tuesday.