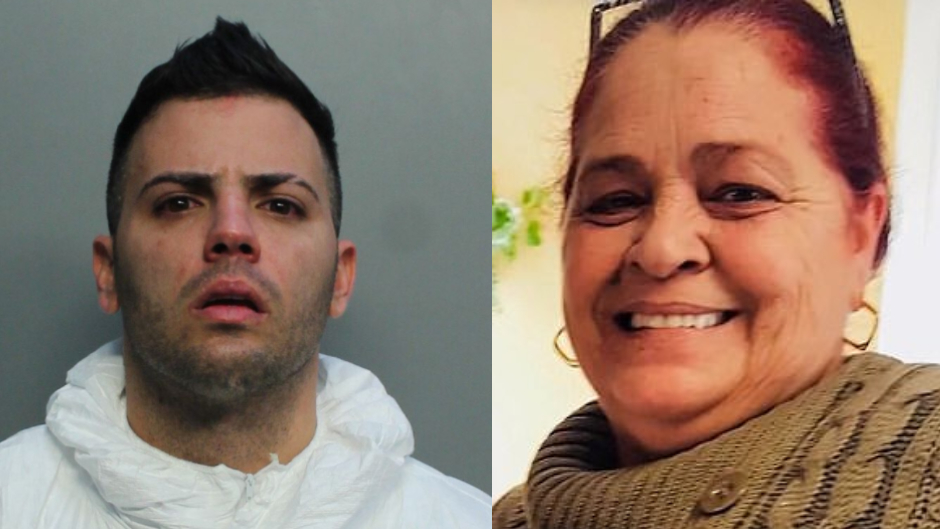 WPLG reported that Luis Pages, 29, hysterically called 911 claiming he shot and killed Miriam Gonzalez, 59. Pages allegedly told the officer who responded to his North Miami Beach home, “I killed her. Take me to jail.”

According to an arrest affidavit, Pages also told investigators that he and Gonzalez argued about him using the car to look for a job and orange juice left in the fridge. Pages reportedly said his mother then brandished a pink knife and threatened him with it.

Pages reportedly asked Gonzalez for the remote to the air conditioner, but she did not want to give it to him. Pages said it was then he pulled out a handgun and shot her multiple times, according to the Miami Herald.

Pages allegedly also told investigators that he attempted to shoot himself but he was out of bullets. He called 911 instead.

According to WTVJ, Pages claimed he “lost it” and did not know how many times he shot his mother. However, he reportedly noted that the gun always carried six bullets — and he realized he shot all of them when he turned the gun on himself and nothing fired.

Pages was charged with second-degree murder. He remains jailed without bond.