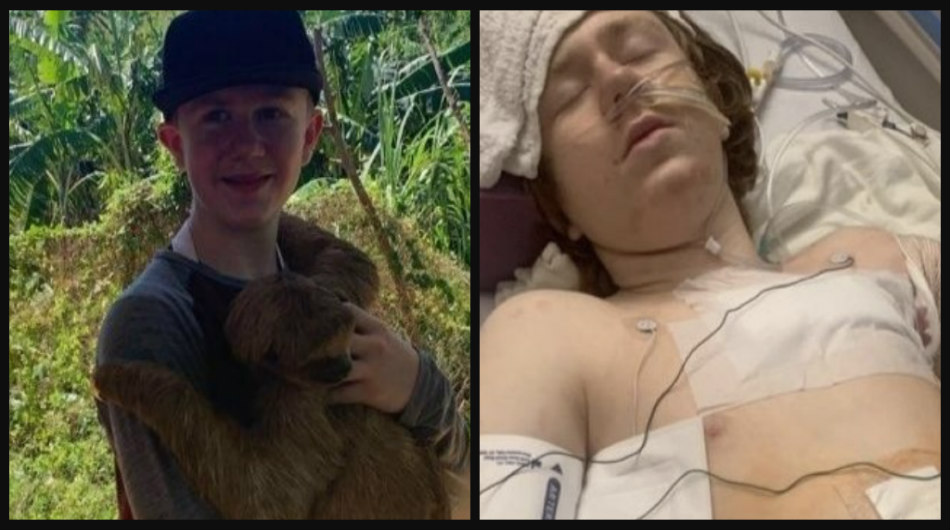 A Utah mother said she had no idea a call to police for help with her autistic son would end up in gunfire.

CBS 2 reports that Utah authorities are investigating an incident that happened Friday night in Glendale, after Golda Barton contacted police for assistance with her 13-year-old son, Linden.

According to Barton, her son, who has Asperger syndrome, was in the middle of a meltdown when she reached out to police, hoping to get help from a crisis intervention team (CIT). Barton said she told the responding officers her son wasn’t armed.

“I said, he’s unarmed, he doesn’t have anything, he just gets mad and he starts yelling and screaming. He’s a kid he’s trying to get attention, he doesn’t know how to regulate,” Barton explained.

Barton said her son “has bad separation anxiety” and was upset that she had to return to work after being home with him for a year.

When officers arrived, they walked into the home and within less than five minutes, began shouting at Linden to get on the ground, according to Barton. Shortly after, Barton heard several gunshots fired.

Linden is now in the hospital in “serious condition,” according to Sgt. Keith Horrocks, with wounds to his ankles, intestines, shoulder and bladder.

The Salt Lake City Police Department said in response that officers were dispatched to a report of a boy who “made threats to some folks with a weapon,” The Salt Lake Tribune reports.

According to police, when the boy ran, an officer shot. No weapons were found. Barton said her son ran from the officers because he didn’t want to go to the hospital.

“While the full details of this incident are yet to be released as an investigation takes place, I will say that I am thankful this young boy is alive and no one else was injured.

“No matter the circumstances, what happened on Friday night is a tragedy, and I expect this investigation to be handled swiftly and transparently for the sake of everyone involved.”

Meanwhile, a GoFundMe page has been set up to help with Linden’s medical expenses.