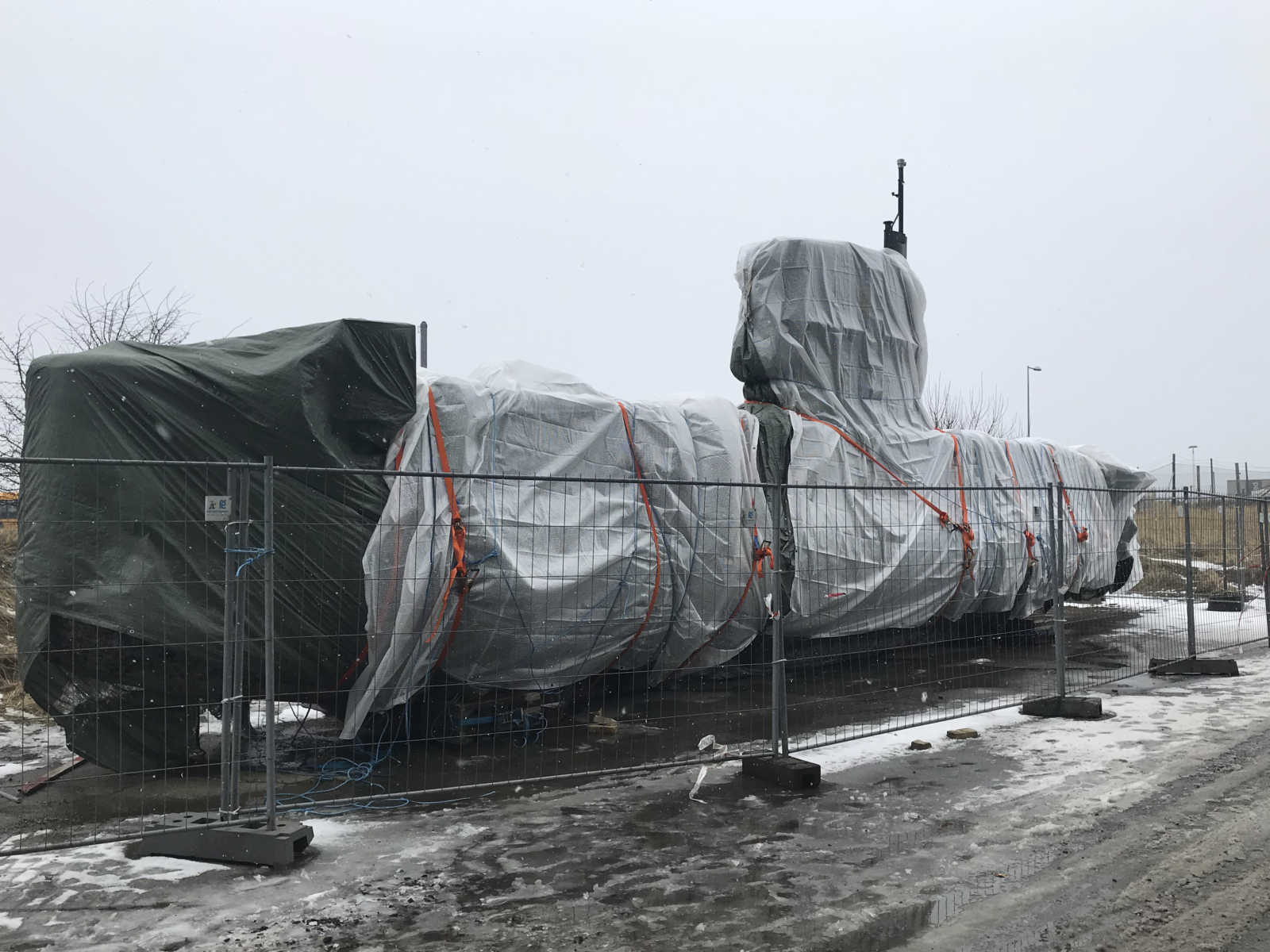 The Danish inventor convicted in 2018 of killing Swedish journalist Kim Wall on a submarine admitted to the slaying in a documentary that aired Wednesday in Denmark.

Peter Madsen, 49, is serving a life sentence for sexually assaulting and murdering Wall, 30, who vanished in August 2017. A cyclist discovered part of the reporter’s mutilated body 11 days after her disappearance. Divers found additional body parts in the following days.

DW News reported that Madsen confessed to killing Wall in “Secret Recordings with Peter Madsen,” a docuseries based on more than 20 hours of taped phone calls between a journalist and Madsen. Madsen reportedly did not know he was being recorded at the time.

“There is only one who is guilty, and that is me,” Madsen said.

Discovery Networks, who produced the documentary, provided a transcript including some of Madsen’s recorded comments. The network claimed that Madsen ultimately gave them permission to air the phone conversations, according to the BBC.

“It’s my fault she died. And it’s my fault because I committed the crime. It’s all my fault,” Madsen also said during the recently-aired series.

Madsen previously confessed to hacking Wall’s body and throwing it in the sea but claimed her death was accidental. While an autopsy suggested that Wall probably died from suffocation or having her throat slit, DW News reported that the state of her body made it impossible to pinpoint a cause of death.

Madsen lost an appeal against his life sentence in September 2018. Judges upheld the earlier decision, citing the “unusual brutality” of Wall’s murder.