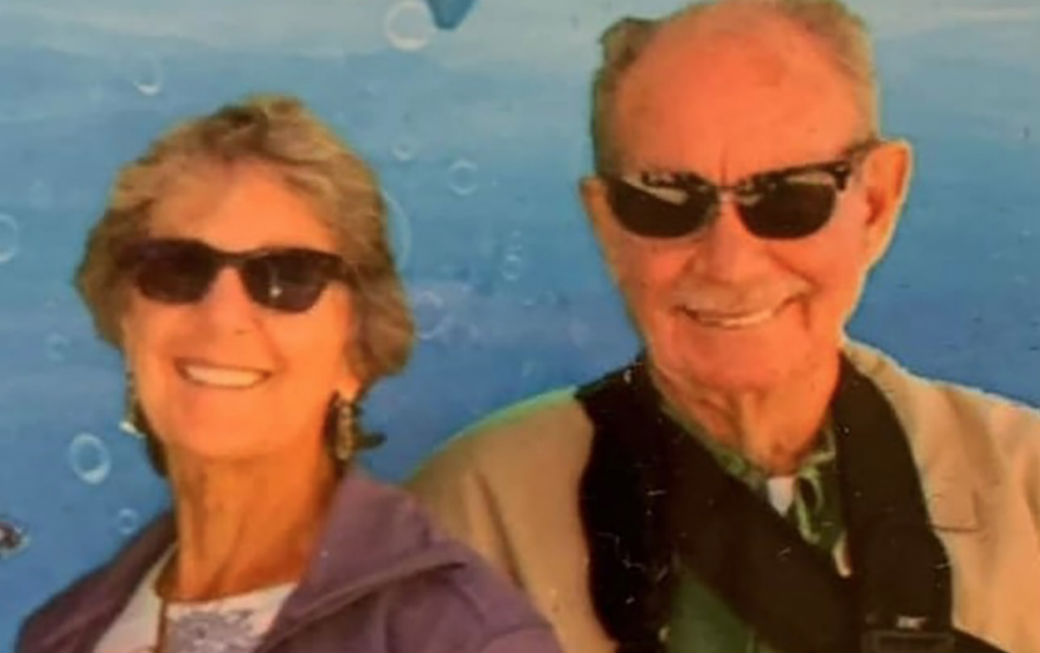 Suspect arrested after California couple found dead at the bottom of a well: Report

Authorities in Mexico have reportedly arrested a suspect in the presumed murder of a retired couple found dead late last week.

As CrimeOnline previously reported, investigators discovered the bodies of Ian Hirschsohn, 78, and Kathy Harvey, 73, in a well in Ensenada on the Baja Peninsula on Thursday. According to Fox News, Hirschsohn and Harvey were retirees who lived in the San Diego area, and had been spending time at Hirschsohn’s second home in El Socorrito when they went missing.

Citing Border Report, People magazine reports that prosecutors in Mexico believe the pair was killed during a robbery when they surprised the suspect. According to the report, an unidentified suspect has been taken into custody. The circumstances of the arrest have not yet been made public.’

Harvey’s son Robert told CBS that his mother and Hirschsohn had been thriving in their retirement years.

“She was really enjoying retirement,’’ Robert Harvey said. “She loved walking and traveling. She had a huge bucket list of where she wanted to go.’’

As CrimeOnline previously reported, 65-year-old Craig Harris was found dead with multiple stab wounds on a beach in the Baja Peninsula on Saturday. There is no indication at this time the deaths are connected. Fox News reports Harris was a dual citizen of South Africa and Canada, and Hirschsohn was originally from South Africa.

Additionally, a veteran Los Angeles firefighter on medical leave disappeared during a visit to his rental property in Rosarito late last month.  Authorities reportedly suspect that Frank Aguilar may have been kidnapped.