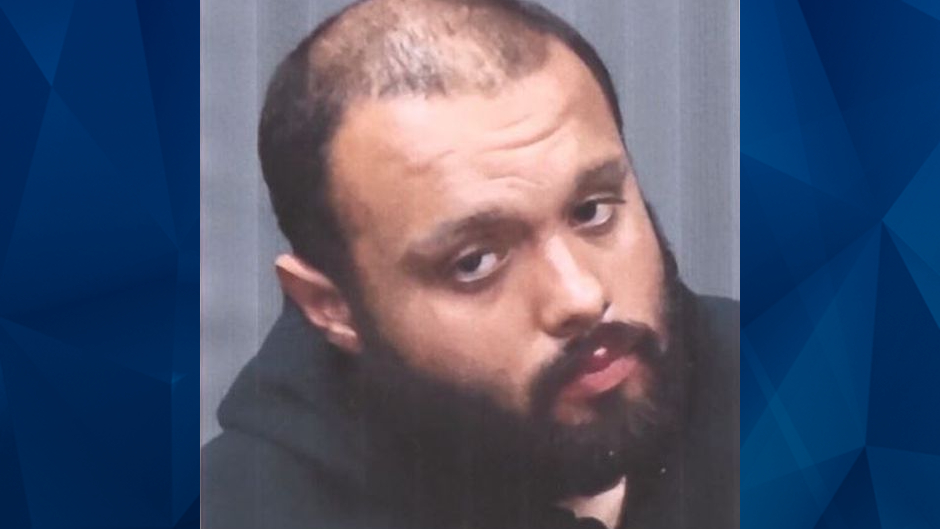 California police announced Wednesday that they arrested a man who allegedly tried to abduct a 6-year-old girl from her blind father last month.

On August 18, Lopez reportedly started a conversation with Cesar Palma and his 6-year-old daughter while aboard a Metro train from Long Beach to Los Angeles. At one point, Lopez allegedly asked to take the Palma’s daughter home — prompting several passengers to tell Lopez to leave them alone, according to KNBC.

Lopez allegedly continued to harass Palma and his daughter. Commuters intervened a second time after Lopez followed the pair as they got off the train and boarded a bus, the news station reported.

Police said Palma and his daughter had gotten off the bus and were walking home when Lopez attempted to grab the girl’s hand and snatch her. Palma reportedly held onto his daughter and screamed for help. A woman and Caustavius Johnson, who is homeless, stepped in — leading Lopez to flee.

Palma, who is blind, explained to reporters why he did not fight the suspect off.

“I thought, if I let my daughter go… and he snatches her and he can run with her, how am I going to run after them?” he said.

Surveillance footage reportedly led police to Lopez, who was charged with attempted kidnapping. He remains jailed on $125,000 bail.