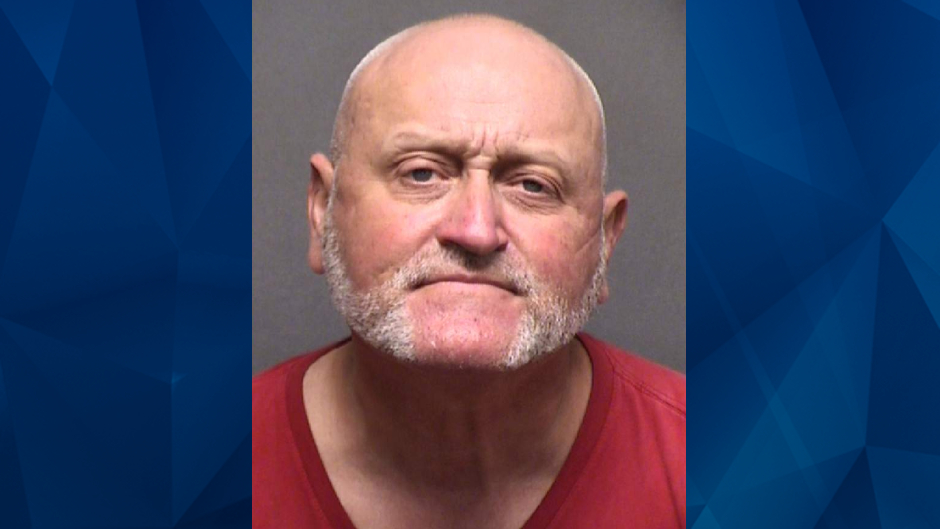 Mom catches alleged pervert molesting her daughter as she sleeps in bed: Docs

The suspect allegedly claimed he was only kissing the girl

A Texas man was arrested Tuesday for allegedly molesting a teenage girl in her bed.

The victim reportedly told police that Daniel Ditmyer, 62, came into her bedroom Monday and sat on the edge of her bed. The girl said she pretended to be asleep and “was too scared to say anything” when Ditmyer started touching her, according to KSAT.

Ditmyer allegedly stopped touching the girl after her mother called his name. The mother then opened the bedroom door and asked Ditmyer why he was standing near her daughter’s bed. Ditmyer claimed he was giving the teen a kiss, according to an affidavit.

Bexar County police said the victim told a relative about the incident. The relative reportedly relayed the information to the girl’s mother, who called police.

Ditmyer allegedly fled the scene before officers arrived, but he eventually was arrested and charged with indecency with a child

It is not immediately clear what Ditmyer’s relationship is to the mother and daughter. His bond was set at $75,000.