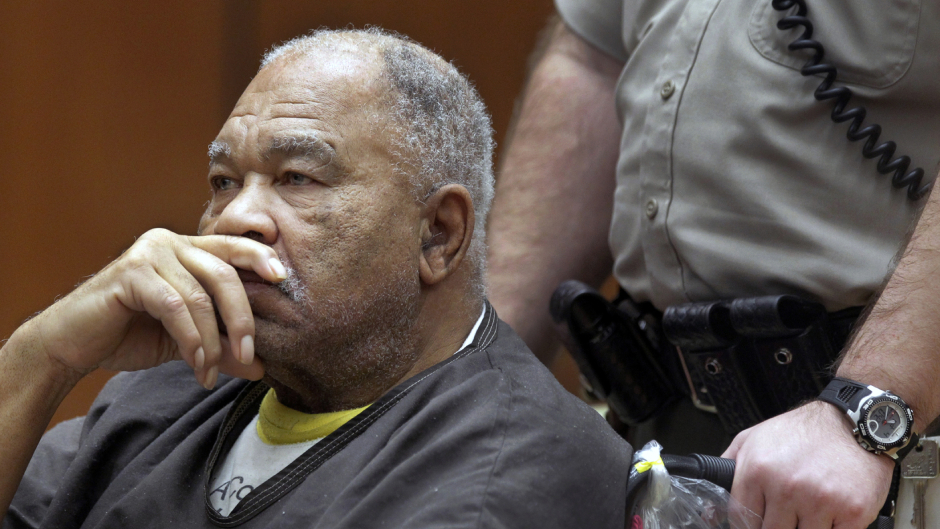 A Texas Ranger told CBS’ “60 Minutes” that he coaxed a confession from an elderly serial killer by offering him pizza, soda, and art supplies.

Starting in May 2018, Ranger James Holland interviewed Samuel Little, 80, at the California State Prison, where the elder remains housed for murdering three women in the 1980s. Over the course of 700 hours of interviews, Holland reportedly got Little to confess to 93 murders — which occurred in 19 states from 1970 to 2005.

“I got away with numerous murders, of women, in my life over the span of 50 years…,” Little said during a taped conversation with Holland.

In 2014, Little, then 74, was sentenced to life in prison without parole for the three California women’s murders. Authorities have since linked Little to dozens of cold cases, but Holland said they need help identifying and locating his other victims.

Little, a drifter from Ohio, reportedly targeted prostitutes and drug addicts. The FBI has said some of the victims’ deaths were originally ruled overdoses or accidents. In some cases, investigators could not ascertain how the women died.

From behind bars, Little has drawn detailed pictures of at least 50 of his alleged victims. During his interviews with Holland, the elder was able to give specific details about the victims’ physical features and where the slayings transpired.

“Nothing he’s ever said has been proven to be wrong or false. We’ve been able to prove up almost everything he said,” the Texas Ranger told “60 Minutes.”

Authorities are especially determined to find all of Little’s victims due to his old age and failing health. Holland has encouraged Little to keep drawing.