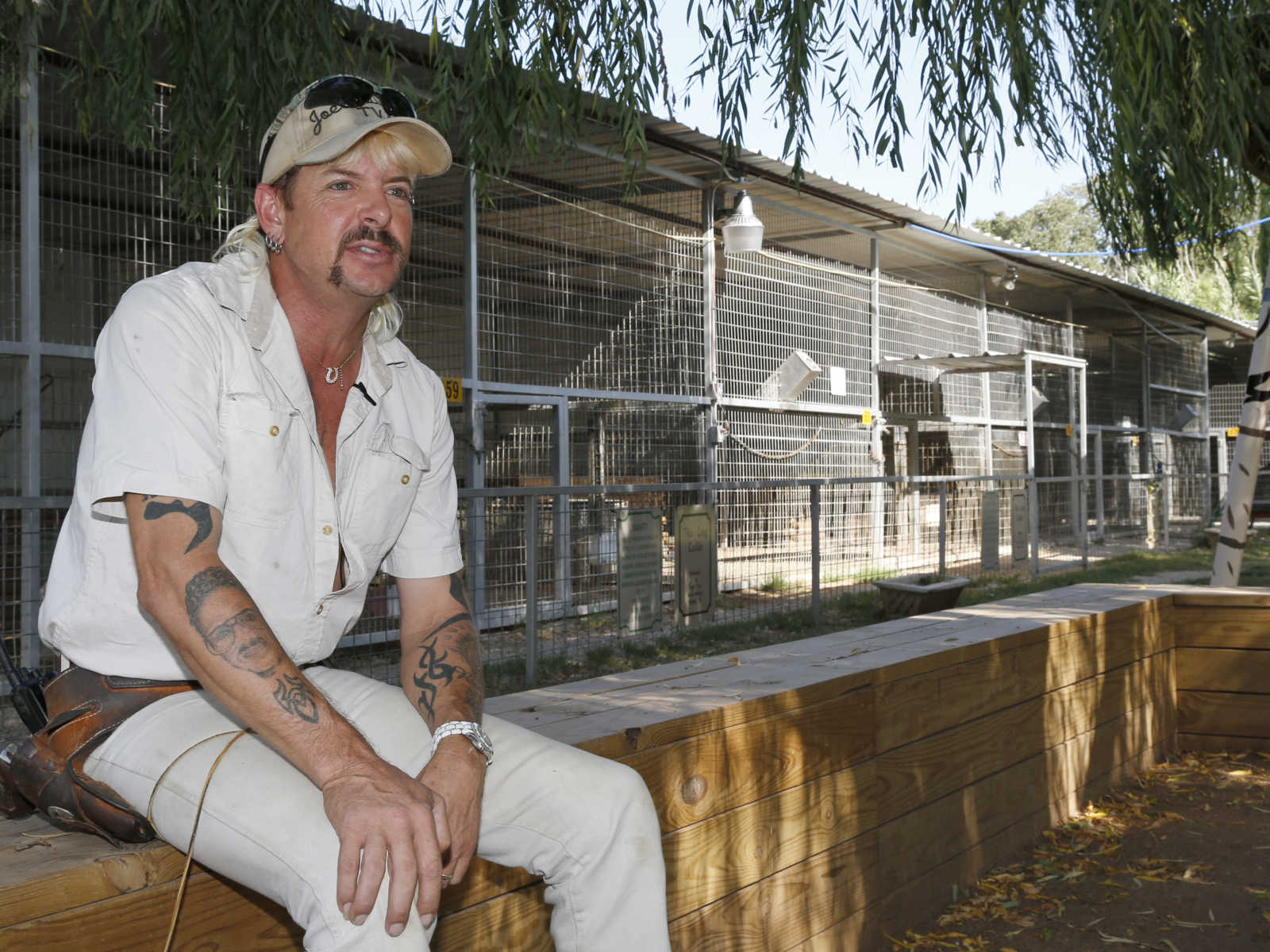 A personal letter sent to President Trump, written by Joe Exotic of Netflix’s “Tiger King,” was revealed after the docu-series star, currently in prison, requested a presidential pardon.

As CrimeOnline previously reported, eccentric former zoo owner Joseph Maldonado-Passage, who named himself “Joe Exotic,” is currently serving a 22-year federal prison sentence in Fort Worth after participating in a murder-for-hire plot against his rival, Carole Baskin.

Maldonado-Passage was convinced that Baskin, the owner of Big Cat Rescue Baskin, was trying to destroy his former business, the Greater Wynnewood Exotic Animal Park in Wynnewood, Oklahoma. He’s now sitting in prison for trying to have her killed, as well as violating the Lacy Act and the Endangered Species Act.

On Tuesday, Maldonado-Passage filed an application with the U.S. Department of Justice. While his lawyers argued his innocence, Maldonado-Passage wrote a handwritten letter, pleading with President Trump to pardon him, Fox News reports.

“My parents and my life and everything we ever worked for was stolen by criminals who got everything we had for nothing,” he wrote.

“I am asking you to listen to your own son Donald Jr. and make this right and grant me a miracle, ‘a pardon,’ and let me put this behind me and go save my dad … and go live my life with my husband ‘Dillon.'”

Maldonado-Passage wants the usual five-year wait period for a presidential pardon to be waived for his case. He claimed he wanted to make Trump, his “hero,” proud.

USA Today reports that a Department of Justice spokesperson said it “would be premature” to comment on Maldonado-Passage’s application.