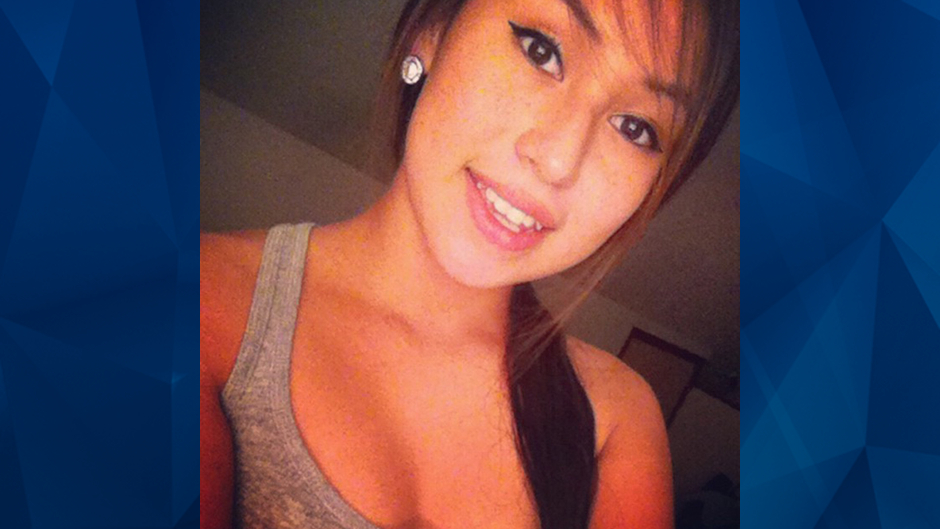 A South Dakota man was indicted on first-degree murder charges Wednesday, months after he allegedly fatally shot his girlfriend and staged her death to look like a suicide.

The Rapid City Police Department said in a statement that an investigation revealed Dion Bordeaux, 25, shot Jeanette Jumping Eagle, 22, at the Microtel Inn and Suites on New Year’s Day. Eagle suffered a single gunshot wound to the head, and police were initially unsure whether she took her own life.

“It was originally staged to appear as a suicide but through forensic evidence we were able to prove otherwise,” police spokesperson Brendyn Medina told the Rapid City Journal.

Authorities have not disclosed how the crime scene was staged to look like a suicide.

Jumping Eagle was reportedly with Bordeaux and another man at the time of the shooting. Police initially arrested Bordeaux on an outstanding warrant for aggravated assault. Department of Corrections’ records indicate that Bordeaux was sentenced in August to 10 years with seven years suspended on that charge. He remains housed at Rapid City Community Work Center, a minimum-security prison.

Jumping Eagle’s sister, Paulina Ghost, told the Journal that shortly before her death, Jumping Eagle and the father of her three sons had broken up, and she started dating Bordeaux. Ghost said she believes Bordeaux shot her sister after discovering texts she sent about getting back with her sons’ father.

Another one of Jumping Eagle’s sisters, Ashley Bagola, told the Journal that Bordeaux possibly killed the mother-of-three for telling close friends about Bordeaux abusing her because she wanted to get back with her children’s father.

“He seems like a jealous person. She was trying to leave him before, and he got really abusive with her,” Bagola alleged.

Officials have issued a warrant for Bordeaux’s arrest in connection with Jumping Eagle’s murder. Prosecutors have asked the judge to transfer him to Pennington County Jail so he can be in court for his initial appearance.