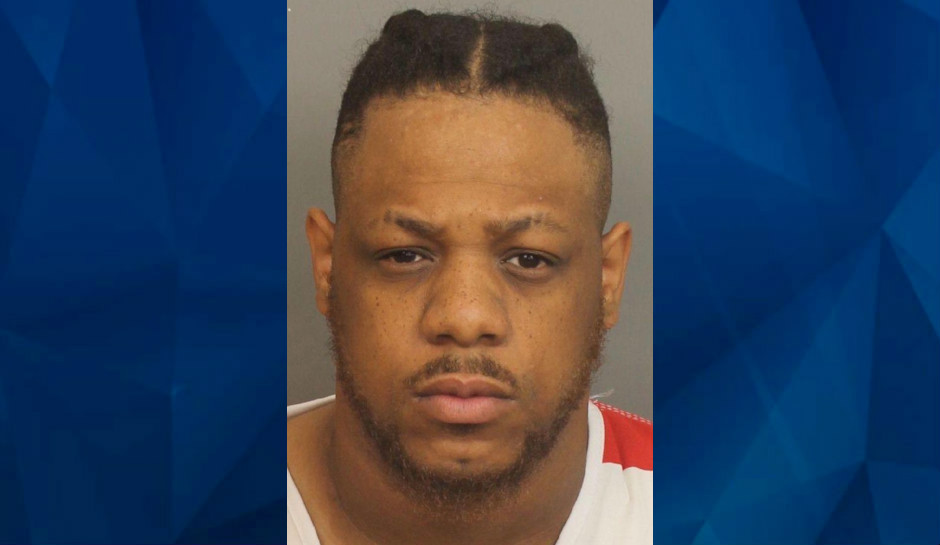 An Alabama man has been charged with the murder of his 2-month-old son in July after an autopsy revealed the boy died from blunt force trauma to the head, WIAT reports.

Jefferson County deputies responded to a call about an unresponsive child on July 29 and found Amari Ruffin not breathing.

The boy was taken to Children’s Hospital in Birmingham, where he was pronounced dead.

Jamarius Ruffin said he was sleeping with his son when he woke up and found he wasn’t breathing. But the Jefferson County Coroner’s Office determined the cause of death and found older injuries during the examination.

The Jefferson County Sheriff’s Office obtained a capital murder warrant for the father’s arrest, and he was taken into custody on Friday by the U.S. Marshals Gulf Coast Regional Fugitive Task Force, according to AL.com.

Ruffin is being held at the Jefferson County jail without bond.