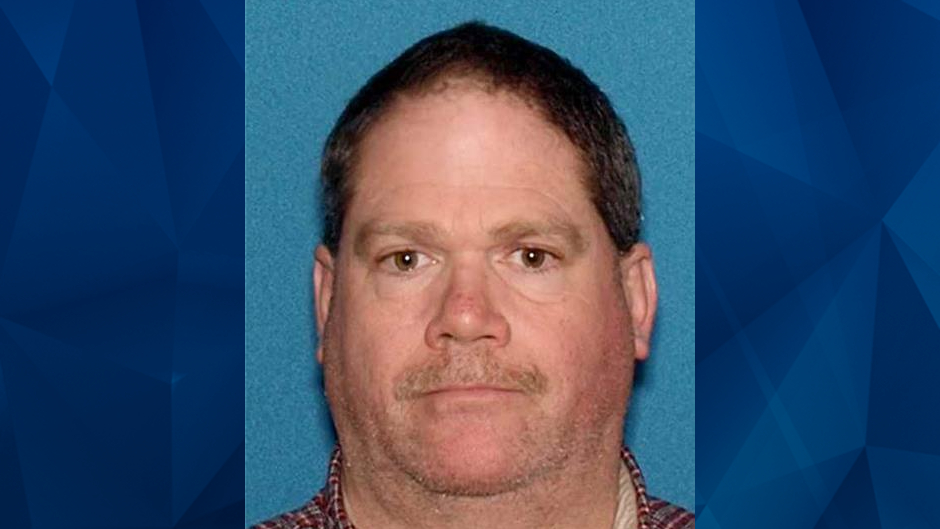 Gloucester Township Police Chief David Harkins alleged Gregory Mahley, 51, would watch the girls from an overhead air conditioning vent. After a Glen Landing Middle School teacher noticed mirrors affixed to three bathroom stall doors, a custodian noticed the mirrors were positioned in a manner that someone in an air conditioning vent could see them, according to the Vineland Daily Journal.

Police arrested Mahley within an hour of the discovery. The news outlet reported that officers discovered him in a service area with access to the vent.

Mahley was allegedly filmed entering the girl’s bathroom with tools on September 4. Surveillance cameras also caught him repeatedly visiting the storage closet over the course of several days, the Daily Journal reported, citing a probable cause statement.

According to the statement, Mahley confessed to hanging the mirrors and “using the service closet to view and record the girls while they used the bathroom.”

Mahley was an eight-year employee of Multi-Temp Mechanical, Inc., which Gloucester Township Board of Education had contracted to complete heating, ventilation, and air conditioning services at the middle school.

“Immediately after becoming aware of this incident, Gloucester Township Board of Education officials ordered a full inspection of all schools and facilities that Mahley may have had access to.  As of this time, no other suspicious activities have been uncovered,” police said in a press release.

The police chief said Mahley’s employer is completely cooperating with their investigation.