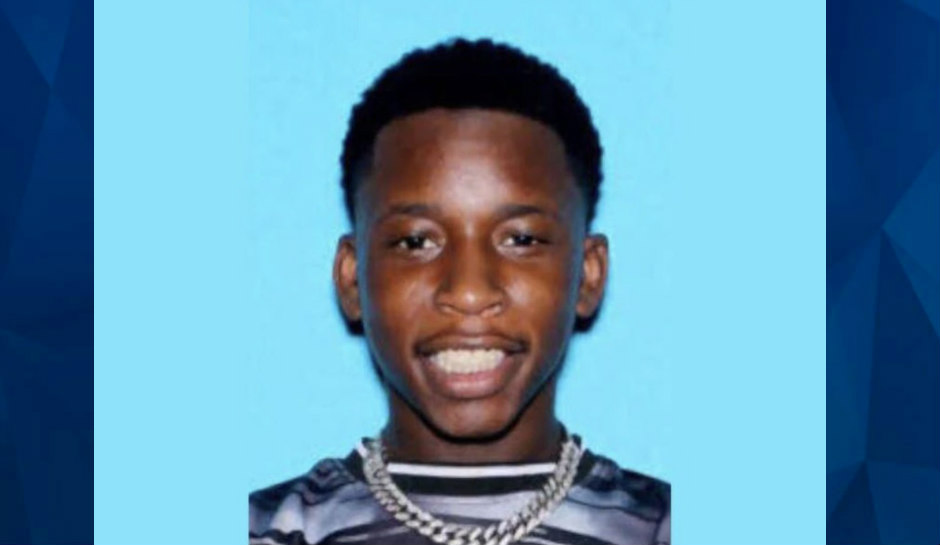 A missing Alabama teen has been found dead and two people have been arrested in connection with the case, AL.com reports.

On Thursday, the body of 18-year-old Thomas A. Green was found in a wooded area in Waverly, Alabama. Caretakers of the property came upon the remains.

Investigators could not locate any identification information on the body, which was taken to the Alabama Department of Forensic Sciences in Montgomery for an autopsy.

Authorities later used dental records to verify that the body was Green’s, who appeared to have been at the location for at least several days.

Lee County Coroner Bill Harris told the newspaper that Green had a “fatal injury,” but additional details were not disclosed about how he died except that his death is being investigated as a homicide.

Video released on Thursday shows Green attempting to enter a convenience store but then leaving after realizing the business was closed.

Green was last seen by a friend on September 5 and reported missing September 6.

Waverly is a tiny town about 60 miles northeast of Montgomery and about 12 miles west of Auburn, where Brunson and Wigley are from.

Additional charges are expected against Brunson and Wigley, each of whom are being held in the Lee County Jail on a $50,000 bond, WBRC-TV reports.