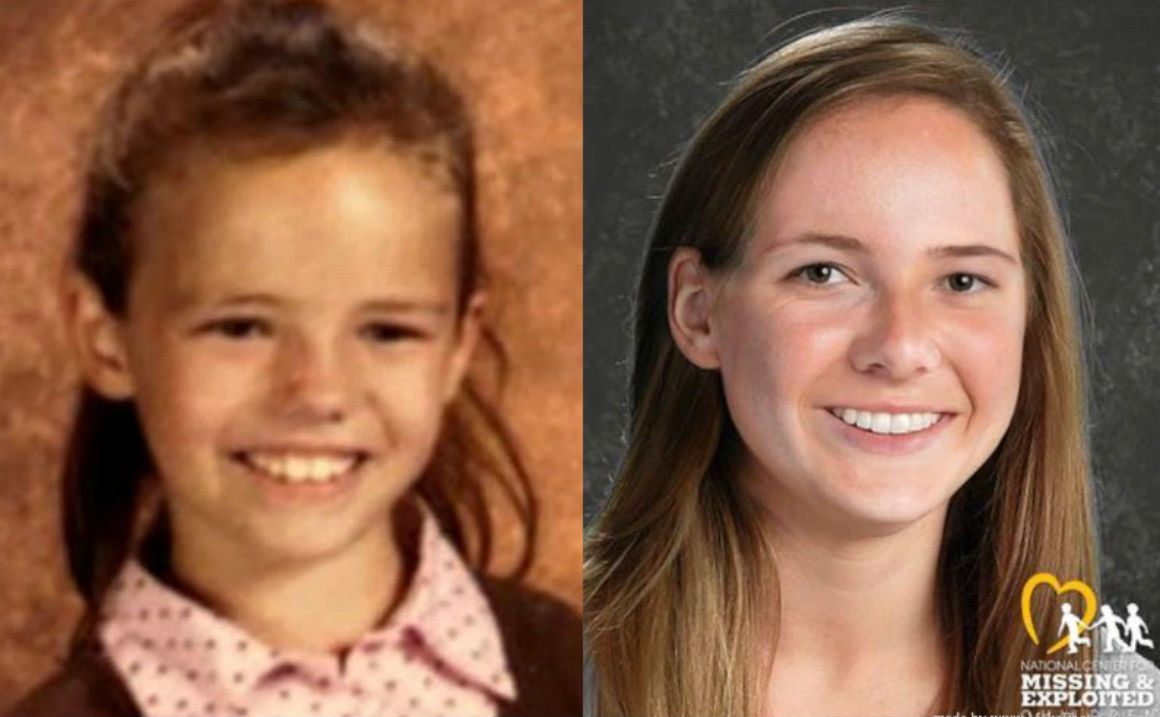 ‘We don’t know where Kaya is’: After parents charged with abuse, siblings tell police they haven’t seen sister in years

Authorities in California are searching for a teenager believed missing for nearly 10 years — an investigation prompted after her adoptive parents were accused of harming her siblings, The Press Democrat reports.

On August 19, police arrested Jose and Gina Centeno in Rohnert Park, California, alleging that they have abused their children for years.

A complaint filed in court charges the Centenos with felony torture and other crimes, and Jose Centeno, 53, is also facing nine additional felony charges for allegedly sexually abusing one of the children.

The complaint identifies two children who had been living with the couple and were subject to abuse, a 17-year-old girl and 15-year-old boy. Those children told investigators that they have another sibling, Kaya Centeno, who is now 18 but that they last saw her when she was between 8 and 12 years old.

Kaya Centeno was a student at John Reed Elementary School. She was removed in second grade and was to be homeschooled, the newspaper reports.

Rohnert Park police Sgt. Keith Astley told The Press Democrat that he is asking anyone with information about Kaya to come forward.

“We want to find Kaya,” Astley told the newspaper. “We want to hear from anybody who knows Kaya. Have they seen Kaya? When was the last time they saw Kaya? Kaya was in the household and then she was not.”

He added: “We don’t know where Kaya is, and we want to find her.”

Police in Rohnert Park, which is about 50 miles north of San Francisco, reportedly collaborated with the National Center for Missing and Exploited Children to construct an image of what Kaya might look like now.

In July, authorities in Mexico notified Sonoma County child protective services of abuse against the Centeno children, who had been sent out of the country to live with family about 1.5 years ago. Neighbors of the family members had alerted Mexican authorities about the alleged abuse.

The Centenos had adopted five children: three siblings and later on, twins. Gina and Jose separated and Gina has been raising the twins, according to police.

Prosecutors have charged the pair with felony kidnapping, alleging that they concealed the three older siblings to obtain adoption assistance funding, according to court records obtained by the newspaper.

Jose and Gina Centeno gave Kaya’s younger sister and brother an explanation for why she disappeared, although it has not been publicly revealed. Investigators did find evidence in the family’s home “to corroborate the victims’ statements about the abuse,“ police said in a written statement to the news media.

The parents are being held in the Sonoma County Jail on $18 million bail and are expected to make another court appearance on Oct. 5. They each face life sentences if convicted.

To report information about the case, call the Rohnert Park Public Safety Department at 707-584-2612.