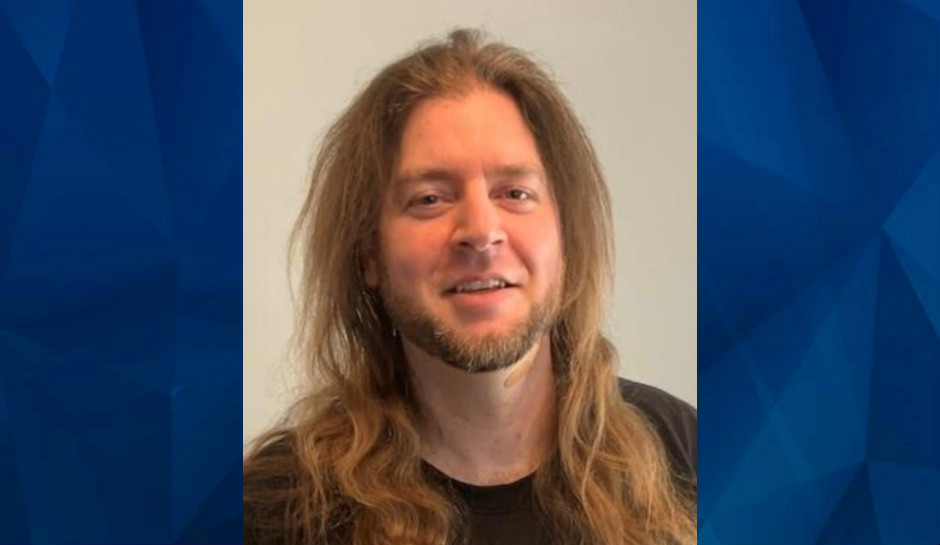 A 17-year-old Indiana girl was charged this week with murder for the shooting deaths of Domino’s employee Joshua Ungersma and her boyfriend, Alberto Vanmeter, who was shot and killed by Ungersma when he tried to rob the pizza man.

Eyewitness Patrick Gibson said he went outside when he heard gunshots at about 11:15 p.m. on August 31 and saw Vanmeter lying on the sidewalk. Ungersma, who was uninjured at that point, told him the man on the sidewalk had tried to rob him and to call police, the Lafayette Journal & Carrier reported.

Then, he said, he watched as Jaelynn Billups walked across the street and shot Ungersma  point blank.

Both Vanmeter, 19, and Ungersma, 37, were dead when police arrived. Billups was found hovering over one of the victims and tossed a 9mm handgun to the sidewalk when ordered to show her hands, WTHR reported.

Prosecutors said Billups, who lived a block away from the shooting scene, ordered the pizza from Domino’s to be delivered to an empty house. Because of that, she’s been charged with conspiracy to commit armed robbery, along with armed robbery, theft, pointing a firearm, and carrying a handgun without a license, in addition to the two murder charges.

“Jaelynn Niree Billups did aid, induce or cause Joshua Ungersma to kill … Alberto Edwardo Vanmetere, while Billups and Vanmetere were committing or attempting to commit robbery,” the probable cause affidavit reads.

Another resident, William Young, said the shooting took place between Ungersma’s car and his truck, which blocked his view. “I heard it, but I didn’t see it,” he said, adding that police had taken his truck to remove a bullet in its hood as evidence.

Ungersma was a father to a newborn infant and stepfather to his wife’s young son, an obituary said. He worked as a butcher at a local food store for the past 13 years and joined the Domino’s staff for extra cash to support his young family. A GoFundMe for his family has raised nearly $20,000.

Billups appeared in court on Tuesday, when Tippecanoe County Criminal Magistrate Daniel Moore set her trial for February 23, the Journal & Carrier said. He also issued an order barring Billups or anyone working on her behalf from contacting witnesses.