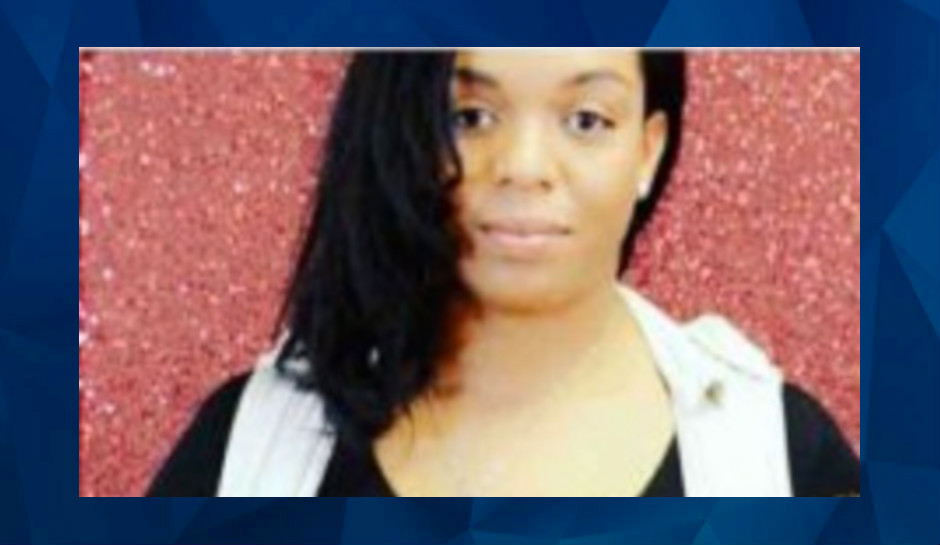 A North Carolina mother is alive this weekend after a terrifying ordeal earlier this week when her ex-boyfriend kidnapped her, drove her to Virginia, shot her in the face, and then killed himself.

Burlington police apparently learned of the abduction when Tate’s mother called and said her son had threatened to harm Clay. The mother had been on the phone with Tate, she said, and could hear Clay in the background screaming.

Investigators were unable to locate Clay or her car and pings of multiple cell phones failed to direct them to the missing woman.

About three hours later, the Carroll County Sheriff’s Office was notified of a shooting in Fancy Gap, nearly 100 miles northwest of Burlington. When they arrived, they found a dead man and a seriously wounded woman. The woman, although she’d been shot in the face, was able to tell deputies that the man was Tate and that he’d abducted her from Burlington earlier in the morning.

Witnesses said Tate and Clay were arguing outside the vehicle before the shooting, and Tate pulled out the weapon, shooting Clay and then himself.

Clay’s sister, Quencelyn Ellison, told the Burlington Times-News that Tate was the father of Clay’s youngest son, and that Clay had ended the relationship a few months ago. But, she said, Tate was seen driving past Clay’s house or sitting outside it in his car with his music playing loud. Clay was unnerved, she said.

After the shooting, Ellison said, Clay was concerned for her 4- and 9-year-old sons and asked someone to call her mother because the boys had been left alone at the house when Tate kidnapped her. Ellison said Friday her sister was still hospitalized, adding that “she’s a fighter.”

“I hate my sister had to go through such a tragic event, but I’m glad my sister is free of the abuse and the things that she was going through,” she said. “I’m glad that she is free of that, and she deserves that.”