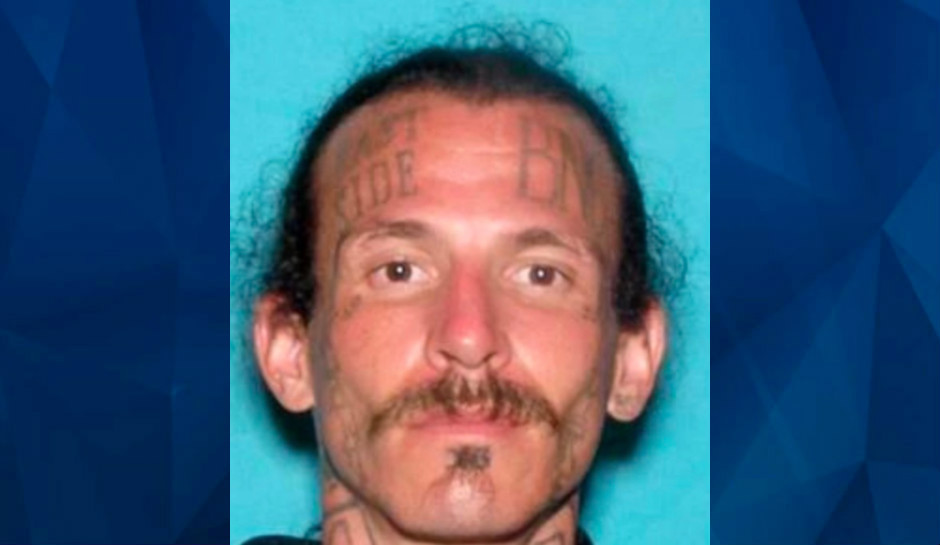 Police in Riverside, California, arrested a 31-year-old man suspected of raping a 12-year-old boy in a restroom at a public park Friday night.

Both Ryan Funk and the boy were reported to be homeless, according to KTLA. The boy lived with his mother and a sibling in a car parked nearby.

He had gone to the restroom at Hunter Hobby Park when Funk allegedly attacked him. He told his mother about the assault when he returned to their car.

Riverside police responded to the mother’s call and found Funk still inside the park.

He’s being held on $1 million bail at Robert Presley Detention Center on suspicion of aggravated sexual assault on a minor under 14 years old, kidnapping with the intent to commit rape, and violation of post-release community supervision, police said.

Police also said the city’s Office of Homeless Solutions and Public Safety Engagement Team have provided the boy’s family with temporary transitional housing as well as referrals to outreach services.