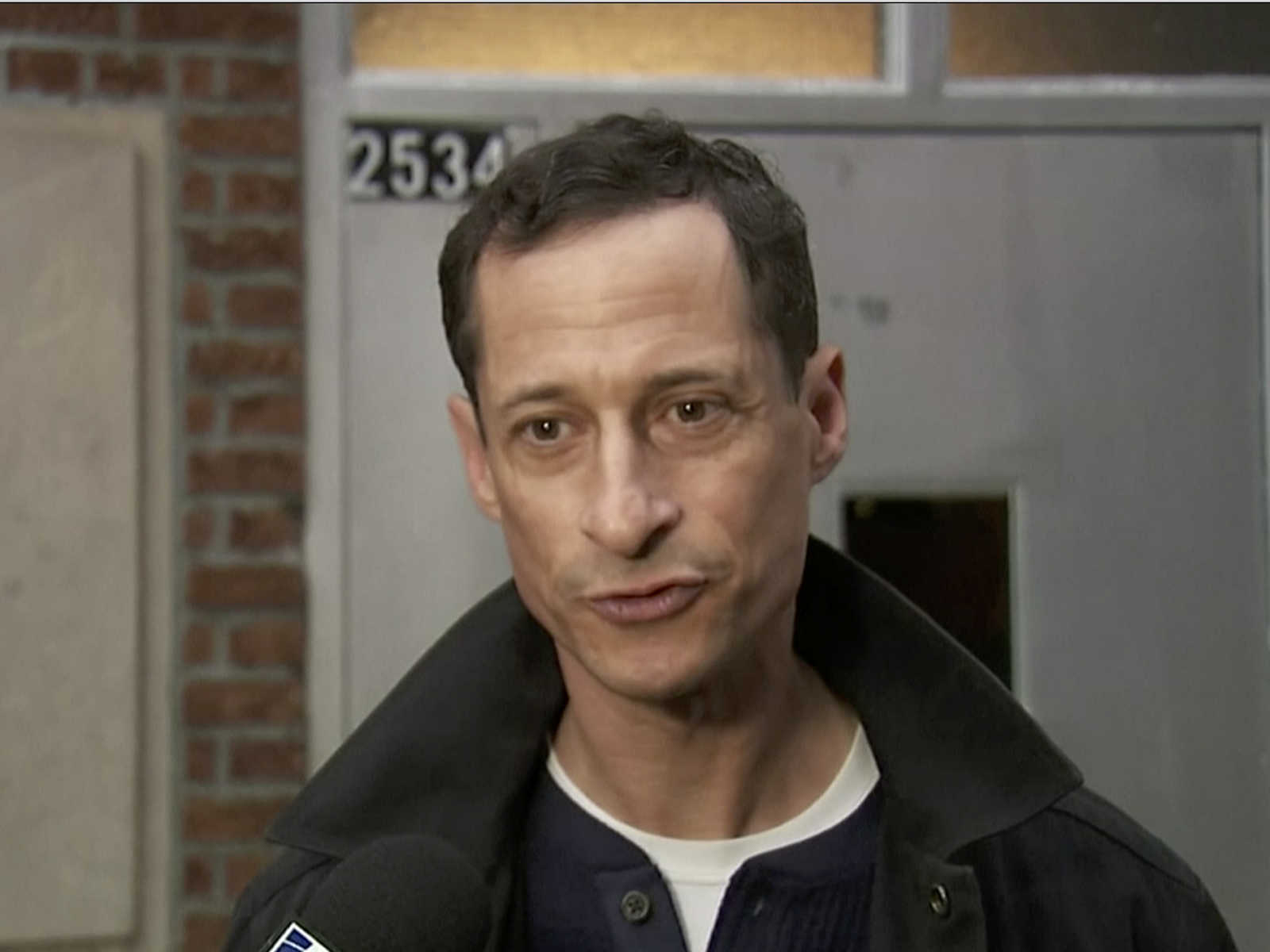 Disgraced former congressman Anthony Weiner may have found the right job for the next phase of his life: CEO of an employee-owned Brooklyn company that makes countertops using shards of broken glass.

And that’s not all. IceStone, Weiner’s new company, says its “commitment to second chances goes beyond our factory and our products.”

“We hire the homeless, refugees and train the formerly incarcerated and ensure that everyone gets paid a living wage and has access to subsidized health insurance and a voice in the company,” the company’s website says.

According to his LinkedIn account, Weiner quietly joined IceStone in May with no fanfare — there’s not even a press release on the company’s website about his hiring.

“One of the amazing things about IceStone countertops, is that since people throw away all kinds of glass, there is almost an unlimited array of different colors we can use in our recycled glass creations,” Weiner wrote. “So that when I joined the company as CEO I asked what I thought was an obvious question — Can we make a countertop in the colors of my favorite New York teams?”

Weiner email a brief statement to the Post, saying IceStone is “an amazing company that has been through a lot and is hanging on and doing that rarest of things — manufacturing in New York City.”

Weiner’s downfall began in 2011 when he accidentally tweeted a crotch shot of himself on his public Twitter account. He left his seat in congress, and then launched a campaign for mayor of New York two years later — until another sexting scandal revealed his use of the online pseudonym “Carlos Danger.”

His wife, Hillary Clinton aide Huma Abedin, stuck with him until August 2016 when the Post reported that he’d sent yet another crotch shot to another woman — this time with the couple’s toddler son cuddled beside him. Abedin filed for divorce, although she later withdrew the case and the pair settled it out of court.

And then, Weiner confessed in 2017 to sexting with a 15-year-old girl and was sent to prison for 21 months. He was released to a half-way house in February 2019, as CrimeOnline previously reported, and finished his sentence the following May. A year later, he signed up with IceStone.

IceStone’s owner, Dal LaMagna, told the Post that he’d known Weiner for years and even visited him prison.

“I knew him from the political world. He talked me out of running for mayor, which was good, and we developed a relationship,” said LaMagna, 74, who made his initial money as the founder of the Tweezerman brand of beauty tools.

LaMagna was initially an investor in IceStone after he sold Tweezerman but eventually bought the company from its founder.

“When the founder lost a lot of money, I stepped in and thought I could take it over and save the job,” he said. “And I realized maybe it’s time to replace myself because I didn’t have the energy.”

He approached Weiner almost as a friend and asked him if he could take over the job. So far, he said, he’s been pleased. “Anthony is a better CEO than I was,” he said. “He’s just methodically going through and reinventing every aspect. The first thing he did was rebuild the website so it works better … He took over supervising the factory, so he shows up there and he’s a fanatically organized person, and he’s cleaned all that up.”

[Featured image: Anthony Weiner leaves the halfway house at the end of his sentence in May 2019/(WNYW FOX 5 NY via AP)}