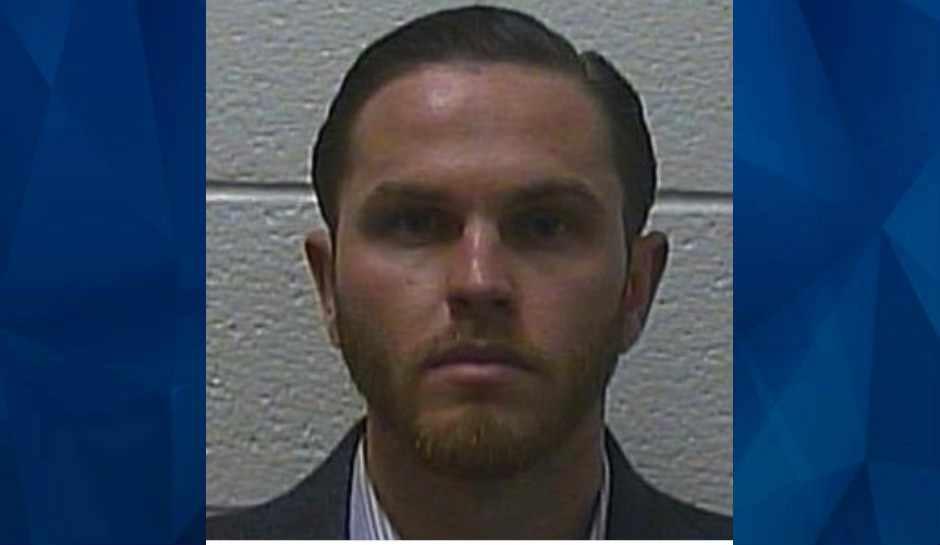 SEE IT: Driver hits protester in crosswalk, breaks both his legs: Reports

A North Carolina man who police say hit a Black Lives Matter protester Saturday night returned to Tennessee on Monday to turn himself in, the Johnson City Police Department says.

Jared Benjamin Lafer, 27, has been charged with aggravated assault in the incident, which reportedly left Jonathan Bowers in a wheelchair with two broken legs, WCYB reported.

Video of the incident shows Lafer’s Ford Expedition drive into protesters in a crosswalk at the corner of Spring Street and State of Franklin Road in Johnson City. The video also shows the vehicle bump into a woman and crush a bicycle.

“Due to some of the footage we’ve seen, we’re investigating this as a criminal matter,” Peters said. “We don’t believe it was a simple accident involving a vehicle.”

Lafer is cooperating, he said.

Alyjah Gilmer, who was participating in the protest, said Lafer drove his SUV around one of the protester’s vehicle that was in place for support as the group of about 10 people crossed the street.

“He could have turned left. He could have gone around,” she said. “He chose to come through with it still blinking, with us still in the crosswalk.”

Lafer — from Bakersville, North Carolina, a tiny town about 36 miles from Johnson City over winding mountain roads — was released later Monday on a $20,000 bond and is scheduled for an arraignment on Tuesday, according to WJHL. It’s not yet clear why he was in Johnson City.