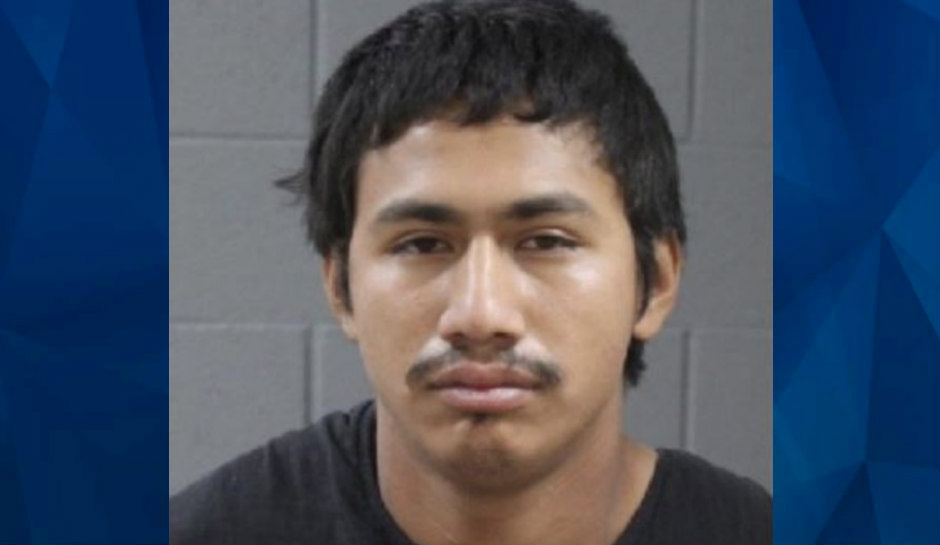 A Utah man is behind bars for allegedly filming himself while he sexually assaulted an 8-year-old girl.

CBS 21 reports that the fiance of Juandedios Flores, 24, reported him to authorities after she found photos and videos of the girl on his phone. When confronted, the suspect allegedly admitted what he did, apologized, and tried to hug his fiance.

Flores fled after his fiance said she was calling the police. Officers caught Flores on St. George Blvd. in St. George as he tried to flee on foot.

While being questioned, Flores first denied the allegations. He later admitted to what he did and claimed he was drunk at the time, according to investigators.

Police said Flores was already on parole and probation when the incident happened. He’s now facing two felony counts of sodomy on a child and sexual exploitation of a minor, as well as misdemeanors charges for failure to stop at an officer’s commands.