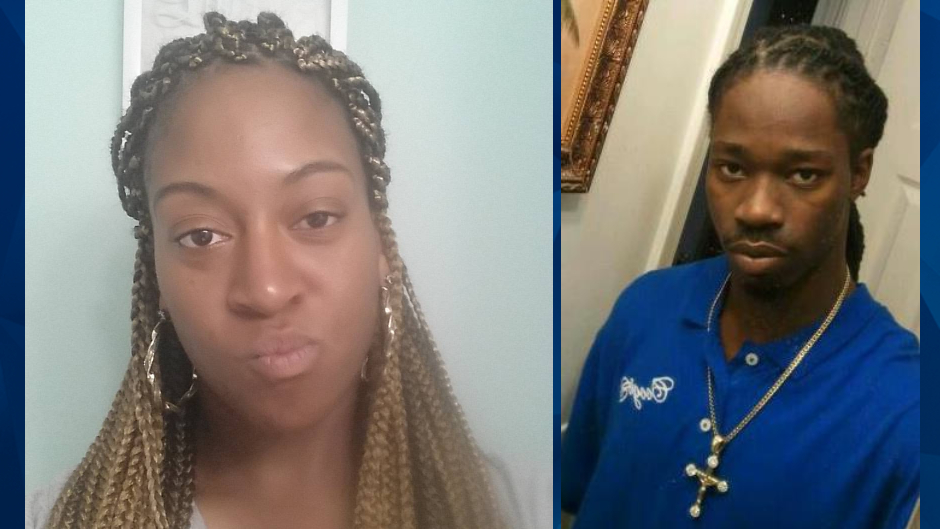 A North Carolina woman was charged Sunday with the first-degree murder of her boyfriend, who had allegedly shot her more than a year earlier.

Willie Breeden, 33, reportedly died after officers found him with a gunshot wound to his chest at his Gastonia home. While it is unclear what events preceded to the shooting, his live-in girlfriend, Valencia McLean, 31, was arrested in connection with his death. WCNC described the fatal incident as domestic-related.

Citing court records, the Gaston Gazette reported that Breeden was charged with shooting McLean with an AR-15 in April 2019. McLean reportedly told the public defender’s office that Breeden was cleaning a “shotgun” and was trying to show her how to operate it when it discharged and struck her in the leg.

Breeden was initially charged with assault with a deadly weapon inflicting serious injury in connection with last year’s shooting, but prosecutors dismissed the charge in February of this year.

It is not immediately known whether the same weapon involved in the April 2019 incident was used in Sunday’s fatal shooting.

CrimeOnline reviewed Facebook posts which indicated that McLean and Breeden had a child together in January 2018. McLean’s cousin, Raymond Brawner, declined to disclose specific details surrounding the murder case but suggested McLean was a victim of domestic violence.

“Domestic violence is not okay, and my family and I are going to do everything in our power to make sure Valencia gets justice,” Brawner told CrimeOnline.

McLean was ordered to remain jailed without bond. She will remain in custody until at least later this month, when prosecutors present the case to a grand jury.