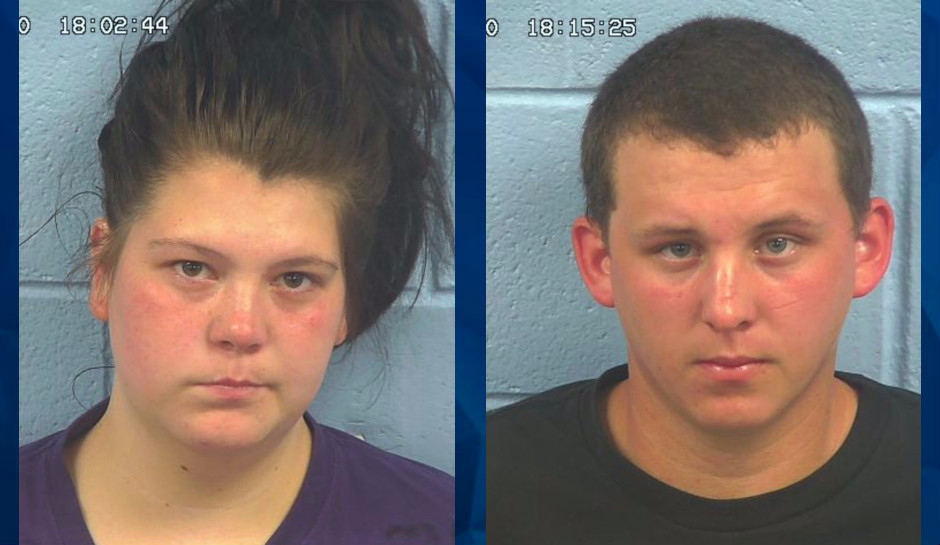 The parents of a 2-month-old Alabama girl have been charged with aggravated child abuse after the infant stopped breathing and was rushed to a hospital — where doctors found she had 12 fractured ribs and a healing broken wrist.

Sheriff Jonathon Horton said that the Department of Human Resources received a report in July about that the baby had stopped breathing at her home and was taken to a local hospital before being transferred to Children’s of Alabama in Birmingham. There, doctors said the injuries to baby had taken place on at least three different occasions.

The little girl was in the custody of Markley and Allen at the time, investigators said, and the parents could not explain the injuries.

Markley and Allen were jailed on a $50,000 bond with conditions: They are allowed no contact with the victim and no unsupervised contact with any child under 18 years, WBRC reported. Jail records show both were released on the same day they were arrested.

The baby is safe and doing better, the sheriff’s office said.