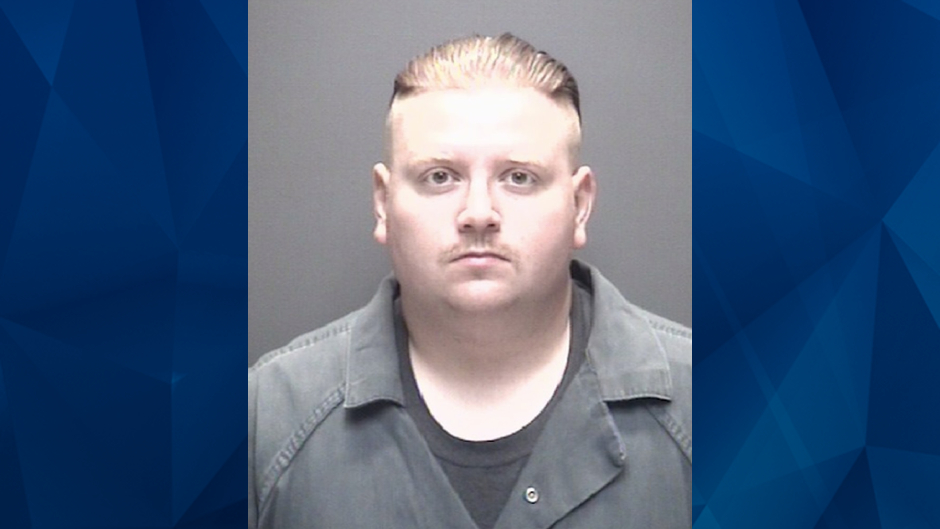 A former sheriff’s deputy from Texas was sentenced Tuesday to more than 18 years in prison for sexually exploiting young girls from Massachusetts after he met them online.

The U.S. Attorney’s Office for the District of Massachusetts said in a statement that Pasquale Salas, then 20, met a 12-year-old girl through an online game in 2014. Salas and the girl communicated through an online chat room, before communicating through text and other platforms — where Salas hounded the minor for sexually-explicit photos and videos.

Federal prosecutors said that as early as 2016, Salas “intimidated” the victim into maintaining contact with him and sending him sexually-explicit materials. He did this by threatening to send compromising photos and videos of the girl to her family and friends.

“In May 2019, when the victim attempted to terminate contact with Salas, he repeatedly sent threatening communications to the victim, using web-based applications to disguise the source of the communications,” the statement detailed.

Following Salas’ arrest in July 2019, his phone was searched and it was found to contain a video, sent via social media, of the victim carrying out sexually-explicit acts that Salas coerced her to perform.

Salas was a deputy sheriff with the Matagorda County Sheriff’s Office at the time of his crimes. Federal authorities said Salas ultimately confessed to sexually exploiting a second 12-year-old from Massachusetts.

Salas forced the girl to communicate with him and solicited illicit images and videos. Salas also made the girl give him her social media credentials so he could track her online activity and view her photos.

MassLive reported that he met both 12-year-old victims while playing Minecraft online. Salas remained in contact with the second victim until his arrest.

“Salas sent pictures of himself inside a police car and with a gun and told the [second] victim that he had law enforcement friends in Massachusetts who would follow her and that no one would believe her if she reported what he had done,” prosecutors also said.

Salas sent the two victims love notes and gifts. One of the girls received an Edible Arrangement and jewelry from an anonymous sender, according to MassLive.

Salas assigned rules and punishments for one of the victims. Salas also demanded one of the girls answer his calls several times a day at any given hour. The news outlet reported that 1,700 calls were made between 2018 and 2019; there were also 800 consecutive days of contact between the two on Snapchat.

Salas, now 26, pleaded guilty to sexual exploitation of a minor and cyberstalking. In addition to his prison sentence, he was ordered to serve five years’ probation and undergo sex offender treatment.