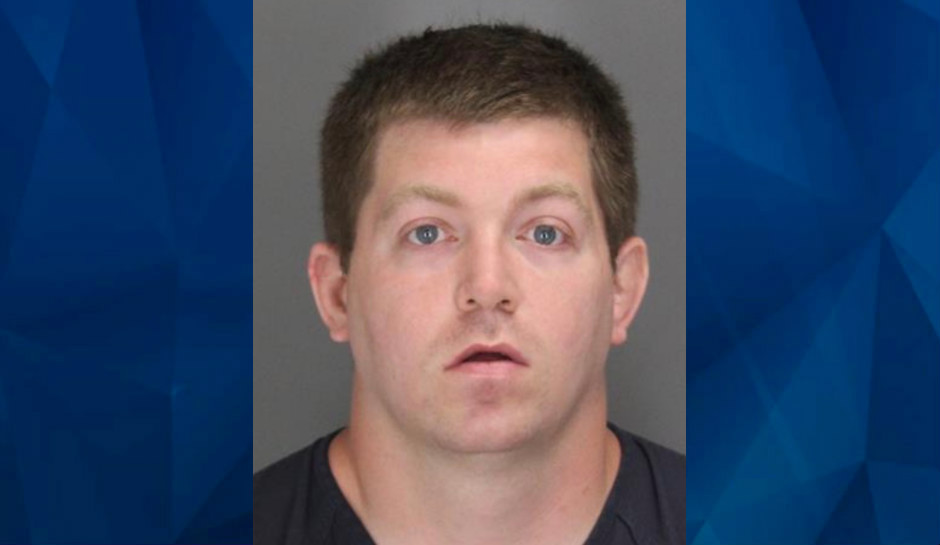 A 35-year-old Michigan man has been charged with multiple counts of criminal sexual conduct against a 12-year-old girl, including having sex with her knowing that he had HIV.

Anthony Alvin Hodges is currently being held on a probation violation charge in Oakland County, where he lives, Detroit News reported. The sex crime charges were filed on September 10 in Wayne County, where the girl lives, according to court records.

Police initially responded to a call in Allen Park about a runaway girl on August 19, the News said. Her parents told officers that they had not seen their daughter since 11:30 a.m. and that they believed she had been communicating with a man she met on Snapchat.

Officers in Dearborn, about seven miles from Allen Park, found the girl at about 5 p.m. She told them she was meeting her boyfriend, eventually telling the officers that she was 12 year old and had been having sexual relations with a man she initially believed was 19 but had come to think might be in his 40s.

She said she had met the man on several occasions over several weeks, apparently after he used Snapchat’s location feature to find the girl’s address. Police say Hodges convinced her to run away with him.

Hodges was arrested and booked into the Oakland County Jail on September 2. The Michigan Department of Corrections said he had been sentenced to two years in prison in February for attempting to infect a partner with HIV but was paroled.