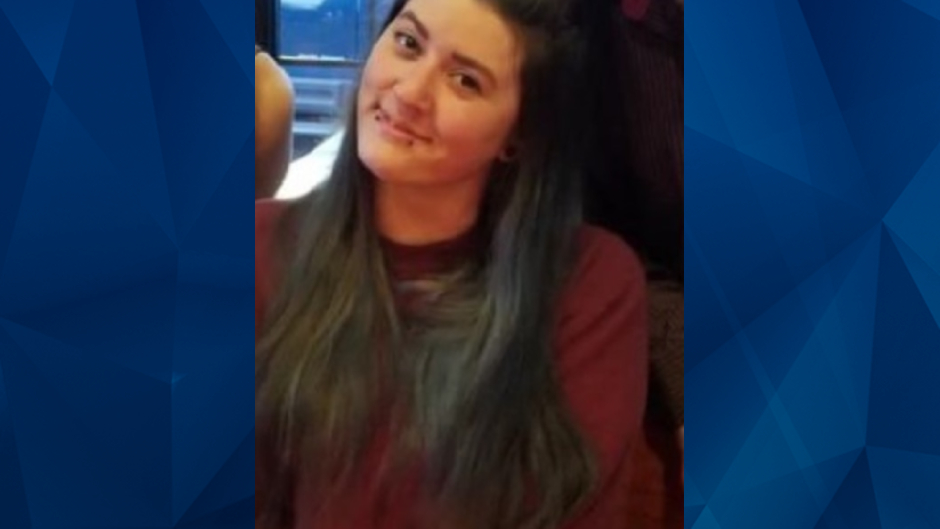 MISSING: Woman has argument with boyfriend, vanishes after leaving friend a voicemail [Report]

Authorities in Louisiana are looking for a woman who reportedly has not been seen or heard from since last week.

Citing New Orleans police, WVUE reported that Danielle Garrett, 27, left a voicemail for a friend on September 12. The friend reportedly tried to call Garrett back but the call was declined before it went straight to voicemail.

According to WVUE, the friend ultimately contacted Garrett’s mother, who in turn reached out to Garrett’s boyfriend. The boyfriend allegedly said he did not know where Garrett was, and claimed he has not seen or heard from her since they got into an argument.

It is not immediately known what the alleged argument was about. It is also unclear what Garrett said in the voicemail she reportedly left for her friend.

Garrett was described as being 5 feet, 8 inches tall, weighing about 160 pounds, and having brown eyes and brown hair. She has tattoos on the top of both feet, back, and left bicep.

Anyone with information regarding Danielle Garrett’s whereabouts should call New Orleans’ Fifth District detectives at 504-658-6050.