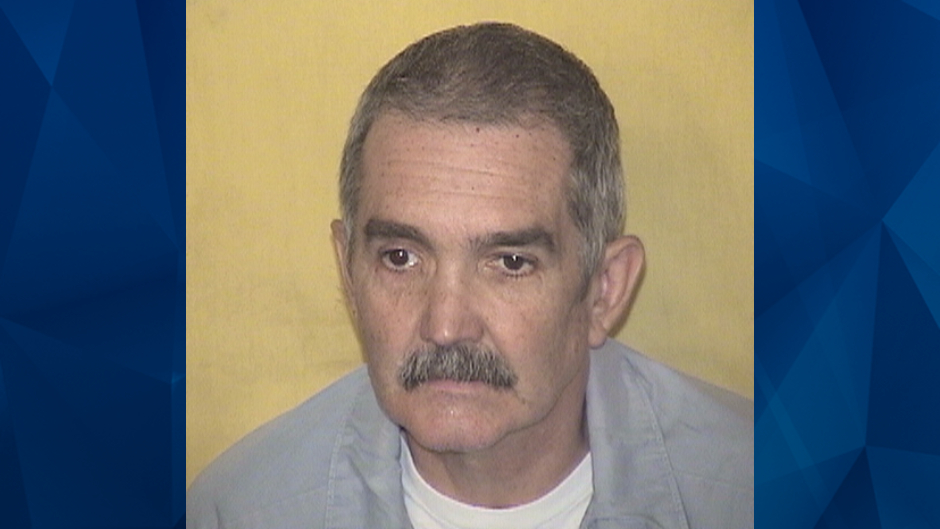 The case of an Ohio man who randomly admitted to killing his pregnant wife decades after her presumed suicide will be featured on an upcoming episode of “Dateline NBC.”

In a “Dateline NBC” episode airing Friday at 10 p.m. (EST), Stow police Lieutenant Ken Mifflin recalled the moment Scott Purk mentioned the 1985 death of his Margaret Purk, 24, who died days before she was to give birth to their child.

“Scott just outta the blue says to me, well, his first wife had committed suicide in 1985. And she was pregnant, nine months pregnant,” Mifflin told “Dateline.”

Authorities initially believed Margaret Purk hanged herself in her Akron apartment. They later learned her husband had strangled her with a belt before staging the scene to look like a suicide.

In 2015, Scott Purk was sentenced to life in prison for his late wife’s murder. At the time of sentencing, he was already serving a 28-year sentence for an unrelated arson related to insurance fraud.

The 2009 arson case reportedly sparked the reopening of the investigation into Margaret Purk’s death.

Mifflin told “Dateline NBC” he was investigating the fire, which occurred in a Stow home that Scott Purk shared with his second wife and two children. At the time, Scott Purk randomly mentioned his first wife’s 1985 death.

Reports indicated that Scott burned down a second building to make it appear there was a serial arsonist at large.

Scott Purk’s comments about his late wife led Mifflin to re-examine the case even though it occurred outside his jurisdiction. Margaret Purk’s body was exhumed — and a second autopsy revealed that she had ligature marks consistent with strangulation, not suicide by hanging.

“He really thought he was a smart criminal,” Mifflin told the Record-Courier in February.

“Had he not said anything, had he not told me anything, I would have had no reason to have looked into [Margaret’ Purk’s death], let alone known that his first wife had died.”

Scott Purk, now 57, remains in custody at the Pickaway Correctional Institution. His next parole hearing is scheduled for February 2050.