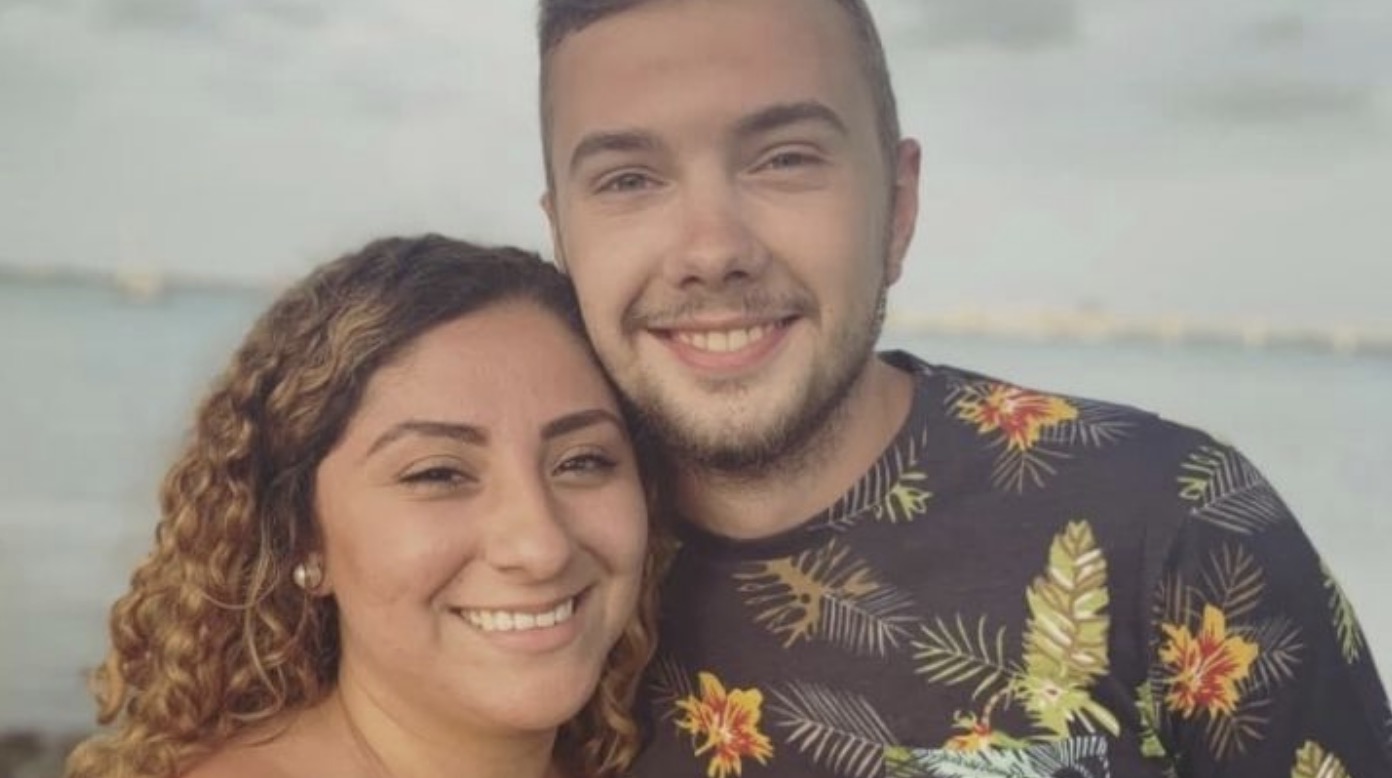 An hours-long search and chase in Middle Tennessee on Sunday ended with three people shot dead — including a husband who was executed in front of his pregnant wife.

The suspect, Dangelo Dorsey, was among the dead, the Tennessee Bureau of Investigation said. He shot and killed himself after leading police along Interstate 24 at speeds up to 100 mph before a roll-over crash stopped the chase.

Inside the vehicle, police found Aileen Stevens, four-months pregnant wife of Phillip Jordan Stevens, who was found dead by the side of Interstate 24 in Manchester shortly before.

TBI said the incident began at about 9:30 a.m. when Dorsey, 29, shot and killed Darcey Johnson, 28, inside a vehicle traveling westbound on I-24 near Beechgrove, about 50 miles southeast of Nashville. He also wounded a person inside that vehicle.

TBI spokesman Josh DeVine told the Tennessean that Dorsey knew both men in the vehicle, but a motive for the shooting was unclear.

“It was an argument of some sort, but beyond that, we have no details to provide at this time,” DeVine said.

Traffic in the area stopped after the shooting, and Dorsey tried to carjack a nearby car, but the driver escaped on foot. Dorsey then approached a nearby truck and, during an altercation, shot the driver in the face. Next, he approached another driver, and fired through the window when she attempted to drive away. The bullet struck her in the hand.

Then, TBI said, Dorsey took off “in an undetermined vehicle” and rear-ended the Ford Mustang in which the Stevenses were traveling, on their way to church in Murfreesboro. The couple stopped, “believing it to be a fender-bender,” and Dorsey took them hostage and forced them to drive to their home in Morrison, about 30 miles away.

“When they arrived, it appears Dorsey took two additional firearms from the home, swapped vehicles to a blue Toyota Rav4, and forced the man and woman to accompany him,” TBI said.

Sometime in the afternoon, TBI said, “Dorsey took both hostages to a location in the McMinnville area, separated them, and executed the male hostage in view of his wife.”

“After inflicting this harm on the community, this murderer stepped out of the vehicle that he wrecked and fatally shot himself,” Northcott wrote in a statement.

Jordan Stevens’s mother told WTVC that her son begged Dorsey not to harm his wife and baby. “I want everyone to know Jordan died a hero,” Michelle Stevens said.

Jordan and Aileen Stevens, both 23, had been married for three years, family said. The girl Aileen is carrying would be their first child. Her family told WKRN that both mother and daughter are expected to recover, but the loss of Jordan will be difficult.

“Jordan will live for as long as that baby lives, and we thank God for that miracle. It was God’s hand over her,” Rostran said.