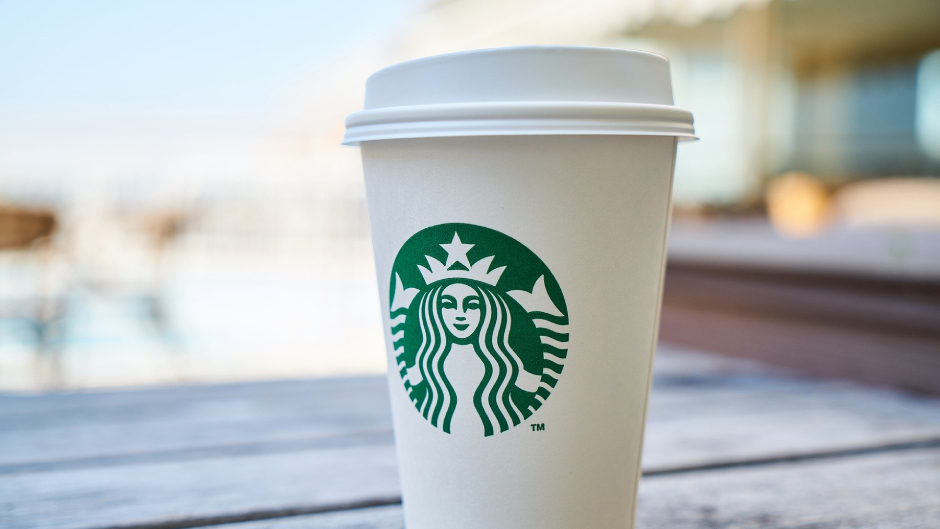 A California man filed a lawsuit in federal court last week, claiming he suffered serious burns in 2018 when hot tea from Starbucks spilled on him in a drive-thru.

Tommy Piluyev, then 22, and his wife reportedly ordered two grande-sized Honey Citrus Mint Teas at a Starbucks in Roseville. The lawsuit claims that when a drive-thru employee handed the second cup to Piluyev, the lid dislodged — causing the scalding drink to spill onto Piluyev’s hands, stomach, and pelvic area, according to The Sacramento Bee.

“Covered in scalding tea, and unable to open his door to escape because he was near the drive-through window, Mr. Piluyev quickly put the SUV into gear and accelerated from the window. He pulled into an adjacent parking lot, hastily exited the vehicle stripped off his sweat pants,” the lawsuit reads.

The suit asserted that the Starbucks tea is typically served at temperatures ranging from 195 to 205 degrees, according to The Sacramento Bee.

Piluyev reportedly spent 11 days in a hospital’s burn unit for injuries to his lower left abdomen, thighs, penis, scrotum, peritoneum, and buttocks. He said that he was unable to use a computer keyboard for an unspecified amount of time after his injuries, and is still unable to play the piano. (It is unclear from the report whether Piluyev is a professional or amateur player.)

The injuries have also impacted his romantic life.

“The sensitivity and permanent skin discoloration and disfigurement of Mr. Piluyev’s genitals and inner thighs made eventual intimacy awkward and painful,” the lawsuit also mentioned.

The federal lawsuit, which was filed in Sacramento on September 8, also lists Pactiv Packaging Inc. as a defendant. Pactiv has not yet publically commented on the litigation; a Starbucks spokesperson told The Bee that they are reviewing the case.

“Our partners take great pride in ensuring our beverages are crafted with care and delivered to customers safely,” the spokesperson said. “And we take our responsibility to provide a safe environment seriously and will continue to do so.”