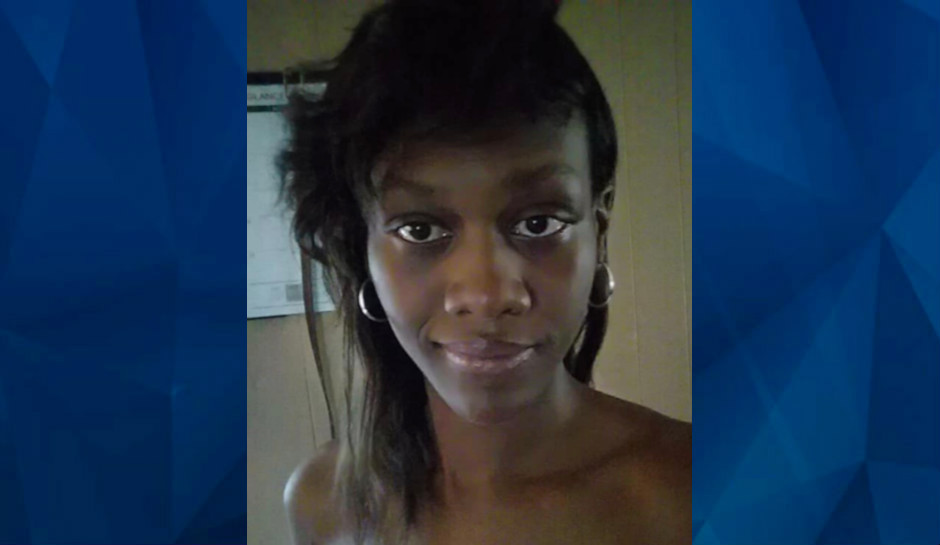 Georgia woman, missing for 2 weeks, found dead, ‘wrapped up in a blanket’: Cops

The body of a missing middle Georgia woman was found in “a little hangout area” near a creek Wednesday, and her boyfriend has been arrested for her murder.

LaTorra “Torra” Michelle Tillman’s mother, Lillian Cole, reported her missing earlier this month, but nearly two-weeks of searching turned up nothing until friends went down by the creek, the Union Recorder reported Friday.

“When they got close to that area is when they smelled the odor and found what appeared to be a body because it was wrapped up in a blanket,” Milledgeville Police Chief Dray Swicord said.

Police arrested Clemmon Jamar “C.J.” Hunt, 26, shortly after the body was found, but, Swicord said, they already had an inkling that Hunt was responsible: He was found September 4 on the Bobby Parham Bridge over the Oconee River, threatening suicide because, he told police officers and firefighters, he had killed his girlfriend.

“The man who threatened suicide told everyone there that he was going to kill himself because he had killed his girlfriend,” Milledgeville Fire Rescue Chief William Collier said. “It was the same man that police just arrested for supposedly having killed his girlfriend.”

Police launched an investigation then but found nothing.

“We’ve been to that residence a bunch of times and walked around in the woods and all, but we didn’t find anything and certainly not a body,” Swicord said. “You would have almost had to know where this person was to find them.”

And, he said, investigators couldn’t be sure Tillman, 33, was dead.  “She’s been known to fall off the grid for a while,” he said.

Swicord said investigators were awaiting confirmation of her identity and a preliminary cause of death from the Georgia Bureau of Investigation.

“I’m saying the body has probably been there since the end of August and maybe the first of September,” Swicord said.

Hunt is being held at the Baldwin County Jail.