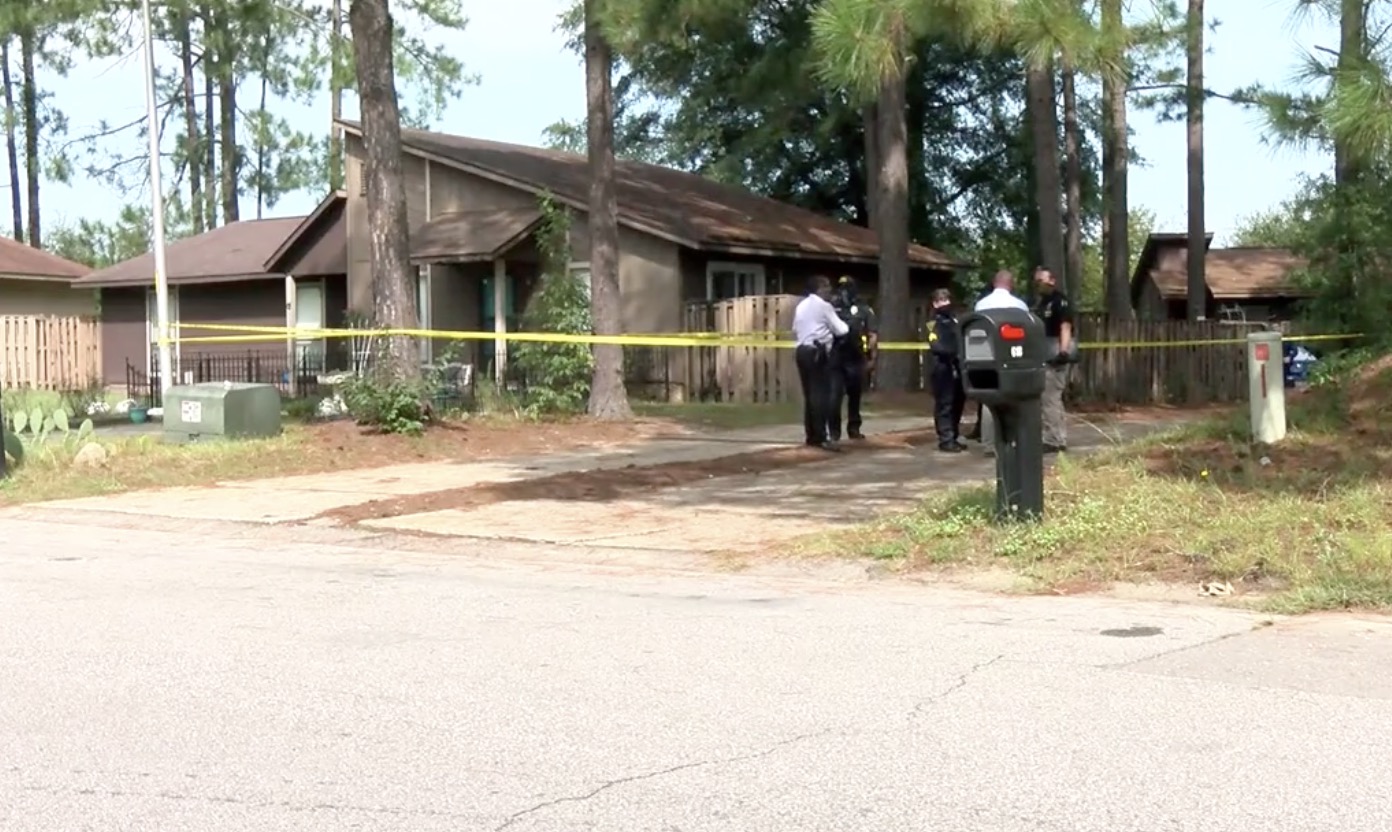 A 2-year-old North Carolina boy died Saturday after he was wounded by an apparently self-inflicted gunshot wound earlier this week, ABC11 reports.

Officers responded to a home in the northern part of Fayetteville on Wednesday morning, Fayetteville police said. The boy, who hasn’t been identified, was taken to a local hospital and then airlifted to UNC Hospital in Chapel Hill.

The circumstances around the shooting are still under investigation.

Fayetteville police Lt. Gary Womble said at least three other people — two adults and a teenager — were in the home at the time.

“I don’t have any information as to how the child was shot at this point,” Womble told CBS17 on Friday. “The detectives are working that angle to find out because we want to know certainly what happened to the child so that’s what they’re learning right now.”

CBS17 also reported that the boy’s father, Alonzo Hurtado, was found dead from multiple gunshot wounds in a vehicle on May 7, 2019. That death is still under investigation, the station said.