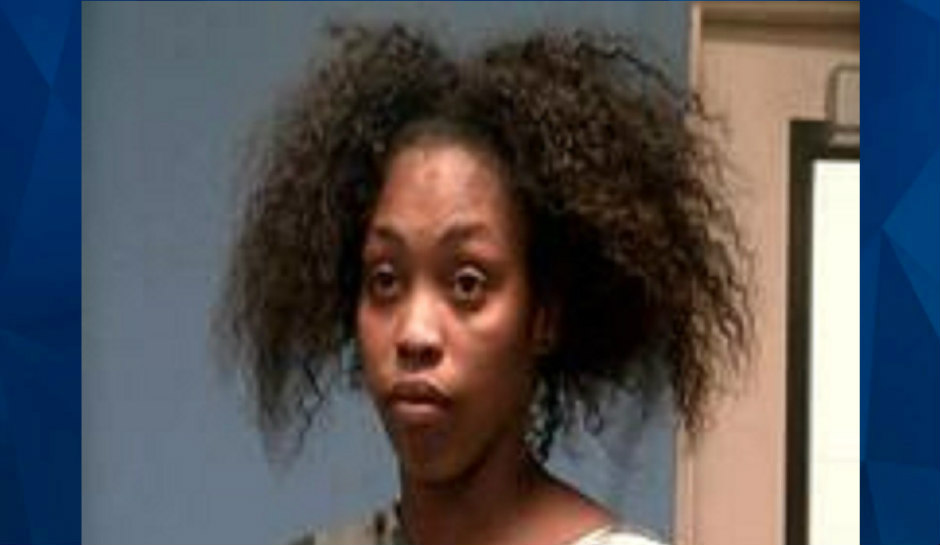 An Arkansas woman arrested after a young child was thrown from a moving vehicle and died has a history of traffic and alcohol violations, according to court records, KATV reports.

On Tuesday, 30-year-old Whitney Turner-Tyson of Little Rock was arrested for capital murder after a child was found with severe injuries on an interstate in Benton, Arkansas.

The child died on the highway as state troopers were waiting for a medical crew to arrive. Witnesses reported that the child had been lying on the highway for more than an hour.

Court records reviewed by the television station show this is not Turner-Tyson’s first run-in with police. Her behavior so concerned authorities in 2017 that it led one police officer to warn other officers of her “erratic” behavior.

A police report from Little Rock shows that in June 2017, police found her arguing with her boyfriend. The report says she was screaming obscenities and acting in a belligerent manner.

Officers believed she was drunk and might also have been under the influence of drugs.

Her boyfriend had scratches on him and told police he had scratched himself, but police wrote in their report they did not believe him.

One of the officers who contributed to the police report warned other officers that Turner-Tyson would likely be combative as he had previous experience with her. Officers deployed pepper spray and booked Turner-Tyson into jail. At the time, her daughter was taken to a grandparent’s home.

Turner-Tyson later pleaded guilty to disorderly conduct, obstructing governmental operations, and public intoxication. She was sentenced to jail and had to serve two days for every charge, according to the television station.

Records show that two months later, police were dispatched to a disturbance involving Tyson-Turner after she had been kicked out of a family member’s home because of alleged drug use.

In November 2015, Tyson-Turner was arrested for allegedly driving while intoxicated. She pleaded guilty to driving left of center and lacking insurance, while other charges were dismissed. She also paid a fine.

Tyson-Turner was arrested in April 2014 for alleged domestic battery and disorderly conduct, and a court-ordered her to pay a $530 fine. Court records show she filed for divorce about a week later. A court filing states she had two children at the time.

There are conflicting reports about the age of the child who died this week. On Facebook, a woman wrote a post that said the child found on the highway was her niece who was only a couple months old, according to KATV. But the television station also reports that the child may have been around 2 years old. Arkansas State Police has not confirmed the child’s age or their relationship to Tyson-Turner.

Tyson-Turner is being held in the Saline County Jail without bond. She also has been charged with first-degree battery and endangering the welfare of an incompetent person.