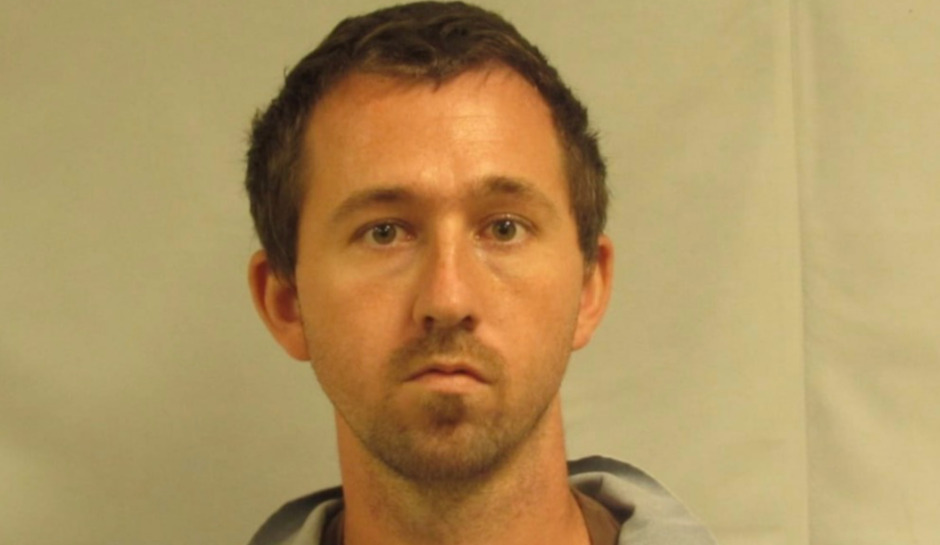 A North Carolina man is being held on a $20 million bond after he was charged with 332 counts of sex crimes against children, the Hoke County Sheriff’s Office said Sunday.

Deputies were called to an address in Raeford on August 7 for a reported sexual assault on a juvenile. As they investigated, they obtained 156 arrest warrants for Joshuah Taylor Bradshaw, but he fled the state.

The FBI located Bradshaw in Etta, Mississippi, and he was extradited back to Raeford.

Bradshaw’s first court appearance is expected on Monday. The sheriff’s office said the investigation is ongoing and more charges are pending.

The NC Beat said that officials confirmed there is one victim in the case.