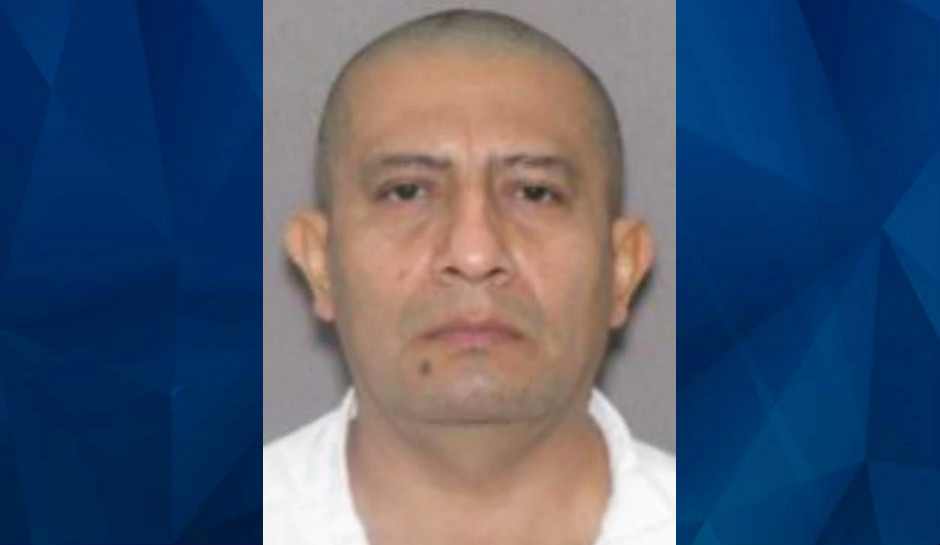 Texas woman found chained to bed and another dead in burning car; Deputies search for suspect

Texas sheriff’s deputies responded to a desperate 911 call in Liberty County early Saturday evening and found a woman in chains inside the house and another woman dead inside a burning car outside, KPRC reports.

A suspect identified as Jose Marin Soriano, 59, is on the run, the Liberty County Sheriff’s Office said. Both victims were maids who had previously worked at his house, the sheriff’s office said.

The surviving victim, who made the 911 call, told deputies she went to Soriano’s home with her friend after he told the friend he had lewd photos of her and would delete them if she came to the house.

When they arrived, she said, Soriano held them at gunpoint and raped her. The other woman escaped and ran outside to her vehicle, but crashed it into the woods across the street when she tried to back out.

Soriano apparently ran out to try to stop her from escaping, leaving behind his cell phone. Investigators said that the woman’s vehicle caught fire, and she was badly burned, but an examination found a gunshot wound as well.

The rape victim used Soriano’s cell phone to call 911, deputies said. She was found with her ankle chained to the bed and a rope tied around her neck.

According to deputies, Soriano fled in a gray Ford pickup truck and should be considered armed and dangerous.

Deputies said the dead woman’s name won’t be released until next of kin are notified. The rape victim was taken to a hospital for treatment.