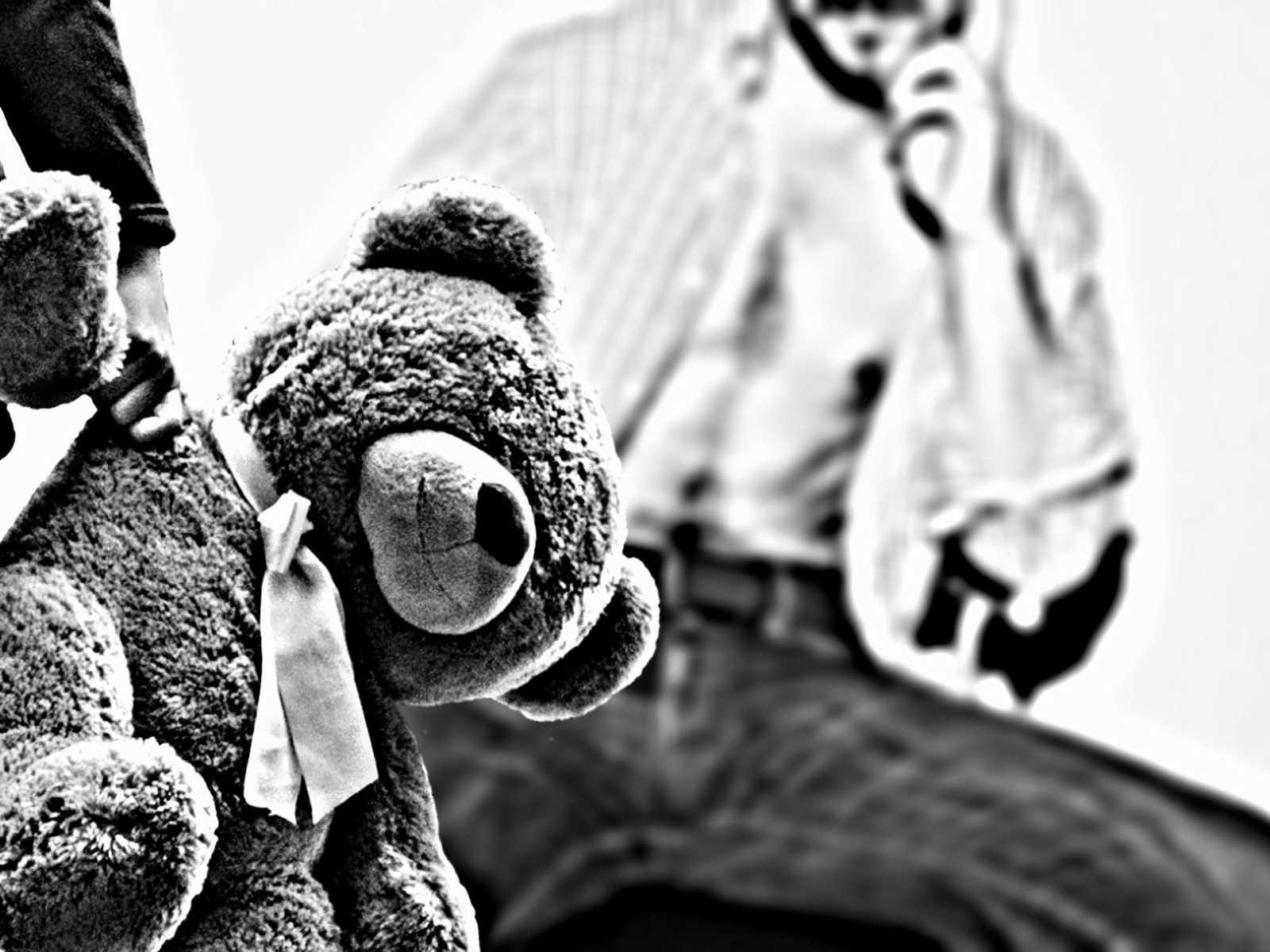 A veteran Connecticut police officer was ordered Monday to stay away from an 11-year-old girl and her family after the girl accused him of raping her repeatedly, the Fairfield Citizen reports

Bridgeport Police Sgt. Ivan Delgado has been charged with three counts of first-degree sexual assault and three counts of risk of injury to a minor. He was arrested Friday and released after posting a $250,000 bond pending Monday’s arraignment hearing.

Delgado, who has been with the department for 13 years, is on administrative leave without pay, CT Post said.

The state Department of Children and Families notified Bridgeport police on August 29 that the girl’s mother had reported Delgado, a family acquaintance, raped her daughter, an affidavit attached to the arrest warrant says.

The girl told interviewers that Delgado had touched her inappropriately multiple times and that the severity had recently increased. The affidavit says that a few days before the report, the girl was at Delgado’s home and he pulled her into his bedroom, telling her he found her “so sexy.” Then, she said, he raped her as she begged him to stop.

The affidavit also says that the girl demonstrated what Delgado did with an anatomically correct doll. She called him “a very nice person who is sick in the head,” according to the affidavit.

Fellow officers confronted him about the accusation, the affidavit says, and he denied raping the girl, saying he had never been alone with her.

Delgado remains free on bond and will return to court to enter a plea on October 6.

CT Post said that Delgado was promoted to sergeant in 2014 and was accused of assaulting a man in lockup in 2016. He was put on administrative duty at that time, and the city settled a federal lawsuit that accused Delgado of violating the man’s civil rights.