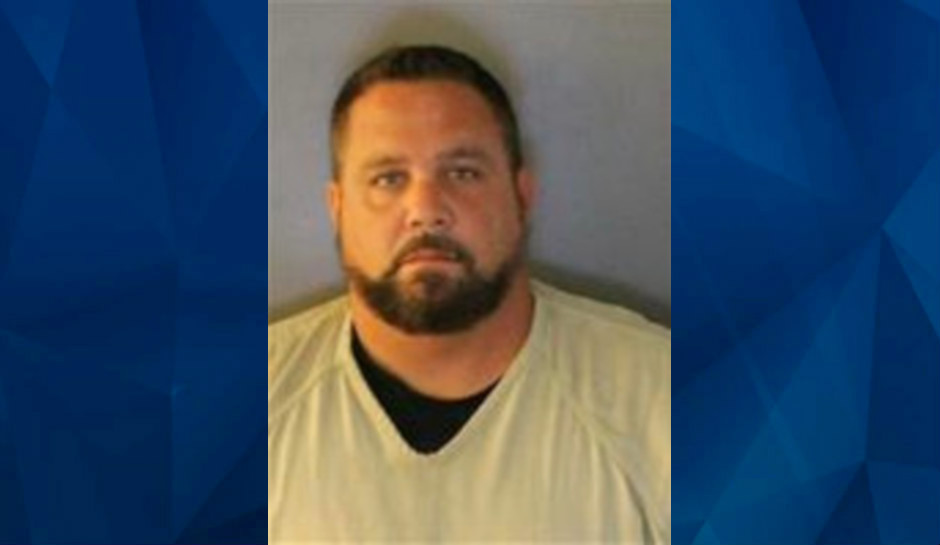 Florida man jailed with more than 80 counts of sex crimes against children: Cops

Florida deputies and the FBI arrested 48-year-old James Palmucci this week, charging him with 84 counts of sex crimes against children.

The Charlotte County Sheriff’s Office said that investigators were acting on a complaint filed by several young girls that Palmucci had been touching and sexually abusing them.

Investigators also found child pornography on Palmucci’s phone and charged him with battery of a child by throwing bodily fluids.

“This is an individual, who it is crystal clear, has no regard for young people or the law whatsoever,” Sheriff Bill Prummell said. “My deputies work hard to take people like this off the streets and put them behind bars where they belong. It’s simple. If you prey on our children, we’re going to prey on you. We protect our children here in Charlotte County.”

Some of Palmucci’s victims were younger than 12-years old while others were between 12 and 16, the sheriff’s office said.

It’s not clear how many victims are included in the charges or if other charges will follow.

His arraignment is set for October.