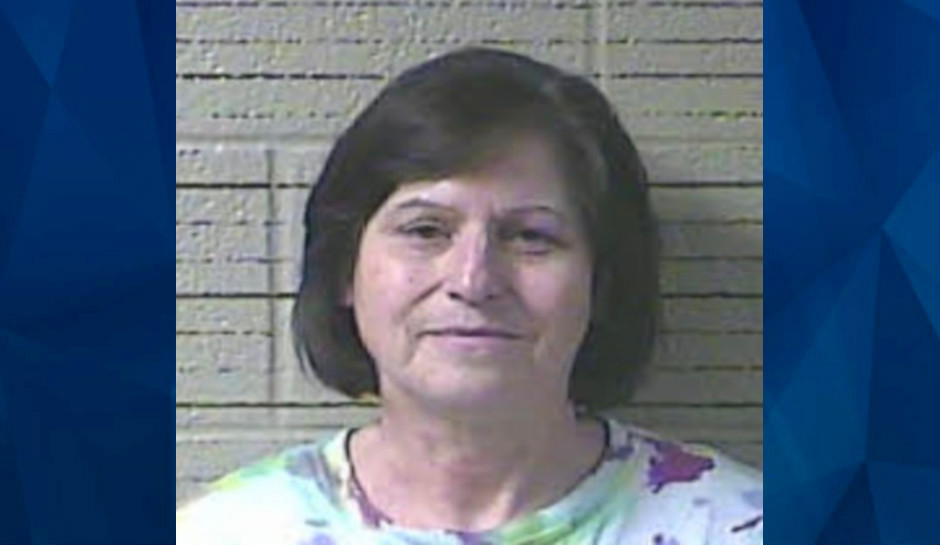 A Tennessee couple and their adult son have been indicted on child sex abuse charges after Georgia investigators tipped their Tennessee counterparts to the case.

The TBI said that Glenda Howell was booked into the Lawrence County Jail in Tennessee and released when she posted a $10,000 bond. Jackson and Jeffrey Howell were arrested last month in Georgia, where they both remain jailed.

The GBI said investigation began in Lumpkin County, Georgia, when deputies received a complaint in June that Jackson had molested a child. The Lumpkin County Sheriff’s Office requested help from the GBI, which learned that the alleged molestation had taken place in Forsyth and Dawson Counties.

The GBI said that Jackson was a registered sex offender, convicted on eight counts of felony sexual battery in Tennessee in 2001, according to WJCL.