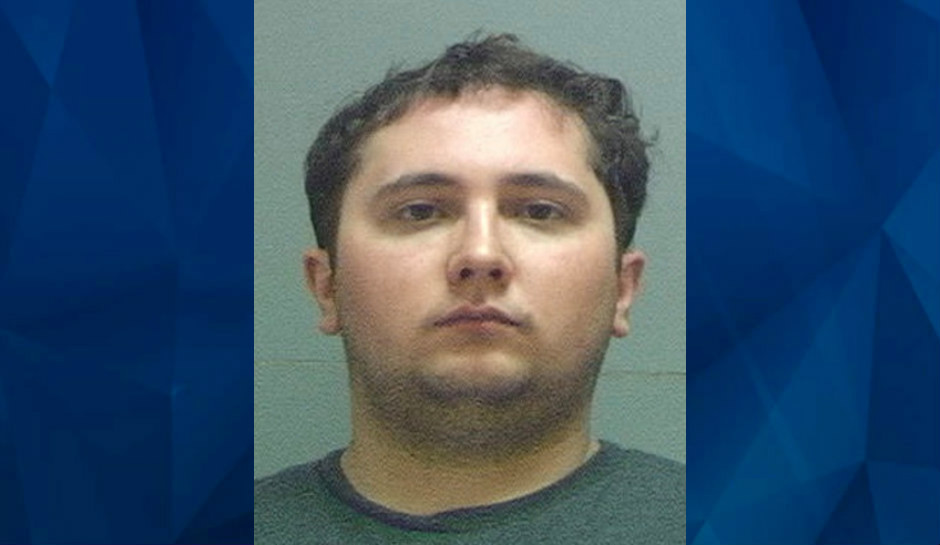 A Utah man has been jailed on charges of producing child pornography from his home and sexually abusing a 4-year-old boy — and filming it — at a church.

Thomas Michael Wallin, 21, faces three charges of felony sexual exploitation of a minor and one count of aggravated sexual abuse of a child, a first-degree felony, KUTV reports.

The arrest affidavit says the Wallin was arrested Tuesday and admitted to producing child pornography. He also told detectives he sexually touched the boy at a Church of Jesus Christ of Latter-Day Saints meeting house in December 2019. The affidavit says he filmed the abuse, which took place during a funeral, Deseret News reports.

“Wallin has an extensive juvenile history of engaging in sexual contact with minors,” the affidavit says. “Wallin is believed to be danger to children and has admitted to speaking with another associate regarding kidnapping and rape of a child.”

KUTV reported that Wallin is a licensed security guard, unarmed, and has no disciplinary actions on his record.

Wallin was arrested by federal authorities and is being held at the Salt Lake County jail.