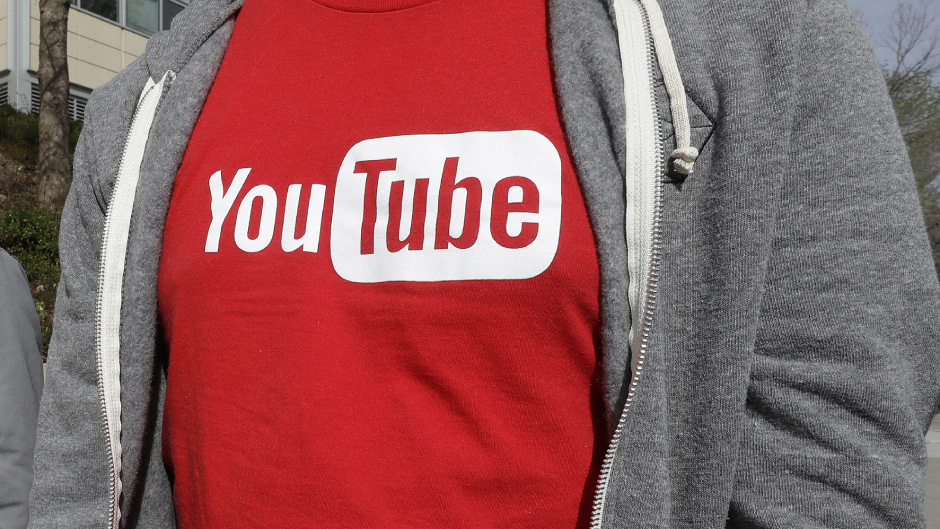 A lawsuit filed Monday accused YouTube of subjecting moderators to traumatic, graphic videos, and failing to provide them with mental health services.

In the 29-page lawsuit obtained by CNBC, the plaintiff, only identified as Jane Doe, said she was a former moderator who developed PTSD and depression while working at YouTube. Doe, who worked for YouTube from 2018 to 2019 through a staffing company called Collabera, claimed she experienced panic attacks, nightmares, and was unable to be in crowded places due to anxiety.

Doe said YouTube trained her by subjecting her to videos that showed child rapes, people eating from someone’s smashed open skull, cartel beheadings, beastality, suicides, and someone’s head being run over by a tank.

Statista indicates that 500 minutes of video is uploaded to YouTube every minute. Thousands of moderators were reportedly expected to watch 100 to 300 videos a day — many which depicted disturbing content such as rape, torture, murder, suicide, and bestiality. Their error rate was expected to be less than five percent.

The suit stated that YouTube, which is headquartered in California, violated state law in failing to provide a safe workplace and offering adequate mental health resources. While YouTube provided “Wellness Coaches,” Doe said they were “underqualified and undertrained,” citing an instance in 2018 in which a coach allegedly recommended she take illegal drugs to cope with watching traumatic videos.

Moderators were reportedly responsible to cover their own medical treatment when they sought professional help.

“Plaintiff spoke with a fellow Content Moderator that had met with a different Wellness Coach. That Wellness Coach told Plaintiff’s co-worker to ‘trust in God,’ advice that was unhelpful,” the lawsuit also alleged.

In addition to unreasonable quotas, Doe claimed YouTube was grossly understaffed and moderators were expected to work grueling hours. Employees who complained about the working conditions were silenced through nondisclosure agreements, the lawsuit stated.

The class-action lawsuit was filed in California Superior Court in San Mateo. It seeks unspecified compensatory damages. San Francisco-based Joseph Saveri Law Firm, who is representing Doe, filed a similar lawsuit against Facebook that was settled in May for $52 million.