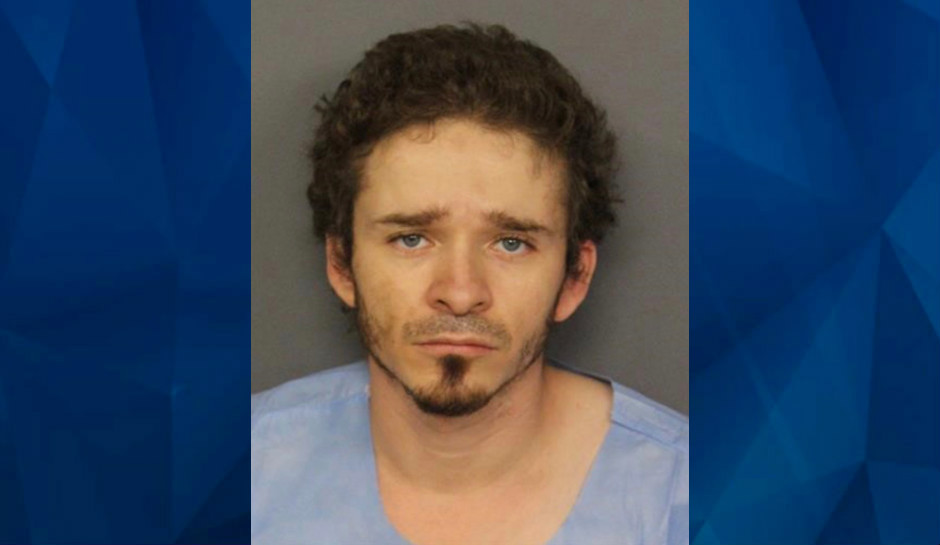 Grandmother dies 11 days after she was shot protecting her grandchildren

A Denver man has been charged with murder in a fatal shooting that began over a dispute about children playing in a yard, Denver7 reports.

Jason Arroyo, 33, has been charged with the murder of Patricia Cruz, 55, who died 11 days after the September 6 incident in the city’s north end.

Cruz’s son, Chris Lucero, was wounded in the shooting, as was his daughter, Priscilla.

Lucero said his children were playing in an unfenced area near Arroyo’s fence when the suspect came out and threw water on them.

“That’s when my mom came out and said, ‘Not today! You’re not going to do this with my grandkids,’” Lucero said.

According to an affidavit filed in the case, witnesses told police that Arroyo went back into his house and “returned with a black pistol,” firing about six shots.

Officers spotted Arroyo “running in and out of backyards” in the area, the affidavit said, and eventually apprehended him in a detached garage a few blocks away. He was charged with two counts of attempted murder at the time.