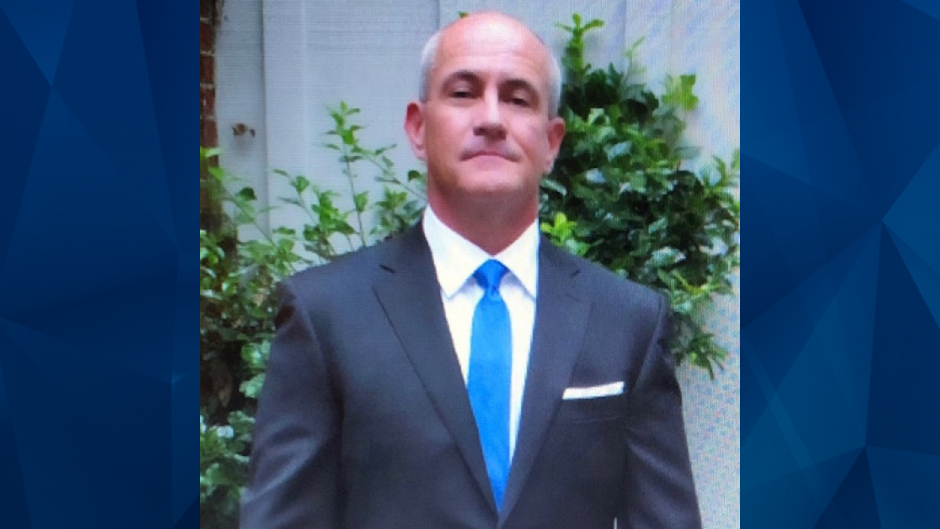 An Indiana woman and a family friend were recently charged with murdering the woman’s husband — who investigators suspect was poisoned with mushrooms before his death in April.

In a probable cause affidavit filed last Thursday, the Hamilton County Sheriff’s Office accused Katrina Fouts, 54, and Terry Hopkins, 60, of killing David Fouts, 50. David Fouts was found dead and barefoot in a ditch in Noblesville on April 24, days after he was last seen.

Police wrote that David Fouts was not in possession of a cellphone, wallet, or identification. They noted that it appeared someone had emptied his pockets.

Lividity marks observed on David Fouts’ suggested that he was moved after his death. There was a single laceration on the inside of both of his hands, and he had tape residue around his ankles and wrists, according to the affidavit. He also had scrapes on his foot.

During an autopsy, the medical examiner reportedly found 14 fairly intact mushrooms in David Fouts’ stomach. The mushrooms were identified as Leucocybe connata or white domecap — which contains muscarine, a naturally-occurring, toxic alkaloid.

Despite the discovery of mushrooms in David Fouts’ stomach, authorities said they have not yet confirmed a cause of death.

Hamilton police claimed Katrina Fouts never reported her husband missing or attempted to call him following his disappearance. At some point, she allegedly used her cellphone to research a toxic mushroom and overdosing on medications.

While court documents alleged that Katrina Fouts admitted to killing her husband, they did not disclose how she did it. Authorities have not yet revealed a motive.

Katrina Fouts and Hopkins remain jailed without bond. They are due back in court on November 10.