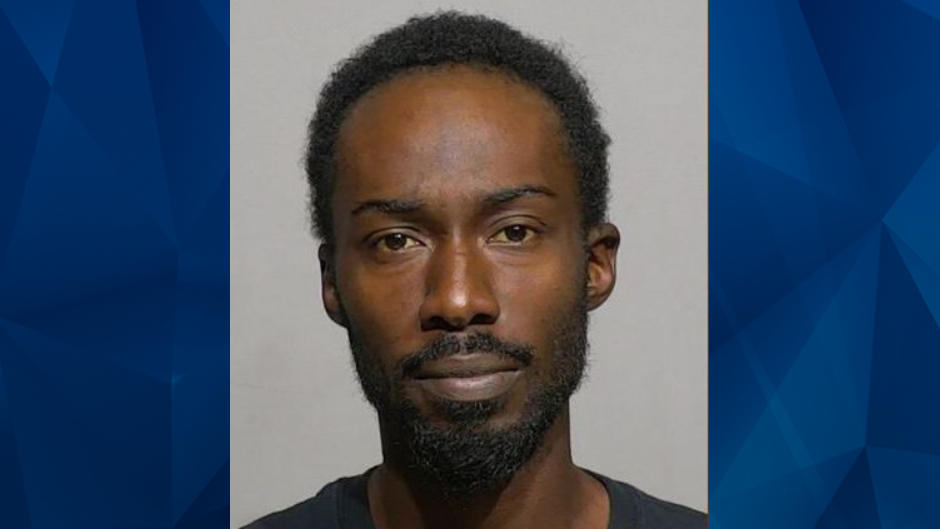 Toddler shoots himself in head with dad’s stolen gun: Police

A Wisconsin man is facing criminal charges after his 2-year-old son reportedly shot himself in the head with a stolen gun on Saturday.

Tommy Smith III, 29, was charged with neglecting a child and causing great bodily harm following a reported shooting that has left his toddler son in critical condition. Smith had driven to his girlfriend’s home when his son — who was not in a car seat or otherwise restrained — found a gun in the car, according to WITI.

Citing police sources, WDJT reported that Smith’s girlfriend recalled peeking outside and seeing Smith’s car in front of her home. Moments later, Smith exited his car and exclaimed, “He found it, he found it!”

Police were called after the toddler was rushed to St. Joseph’s Hospital in Milwaukee with a gunshot wound to the head.

The boy was reportedly sitting in the backseat of Smith’s SUV when he discovered the .38 caliber gun. Smith said he was waiting for his girlfriend when he heard the gun discharge and realized his son had been shot, according to WITI.

Smith reportedly claimed that he had found the gun a few weeks earlier and was keeping it in the cargo department of his car. However, police said Smith had stolen the gun from the boyfriend of his son’s mother. Further, Smith’s girlfriend reportedly said that Smith routinely drove around with a gun on his lap.

Smith reportedly led officers to the gun involved in the shooting. The weapon — which was wrapped in a blue bandana and dumped in a garbage can — had a casing in the chamber and three cartridges in the magazine, according to WDJT.

Authorities said it is unclear whether the toddler is expected to survive. CrimeOnline will provide further updates when more information is available.