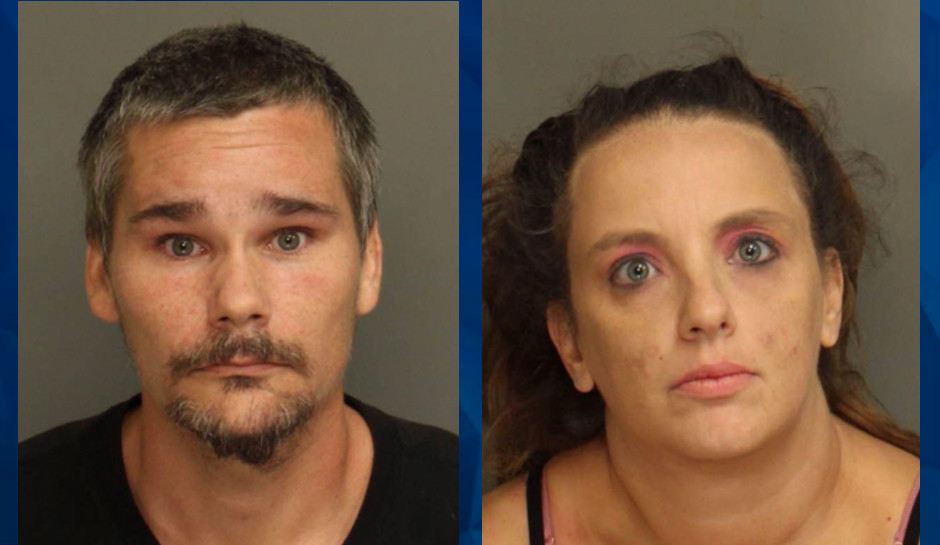 A Pennyslvania couple was arrested this week after probation officers found their 6-year-old child in a bedroom surrounded by rotting food, trash, and an “abundance of flies.”

In fact, trash was everywhere in the Altoona home, according to the complaint against Travis J. Huff, 35, and Amanda M. Huff, 36, along with more rotting food and dirty dishes in the kitchen, open trash bags with rotting food and flies swarming, and dog and cat feces trampled into the living room floor, the Altoona Mirror reports.

Hundreds of flies swarmed around the sink and stove in the kitchen the complaint said, and fly traps in the kitchen and living room were covered with flies.

Code officers tagged the home as uninhabitable, the complaint said.

The probation officers, who were involved because of previous child endangerment allegations, discovered the disgusting living conditions when they visited the home on Wednesday, according to the Mirror.

Altoona police charged the Huffs with felony child endangerment and neglect of animals. Blair County Children and Youth Services placed the 6-year-old and a 16-year-old daughter, who was at work when the officers visited the home, with family members, according to the complaint. The Central Pennsylvania Humane Society removed two dogs, a cat and a guinea pig from the home.

According to court documents, the Huffs are being held in the Blair County Prison in lieu of $25,000 bail, according to WJAC.